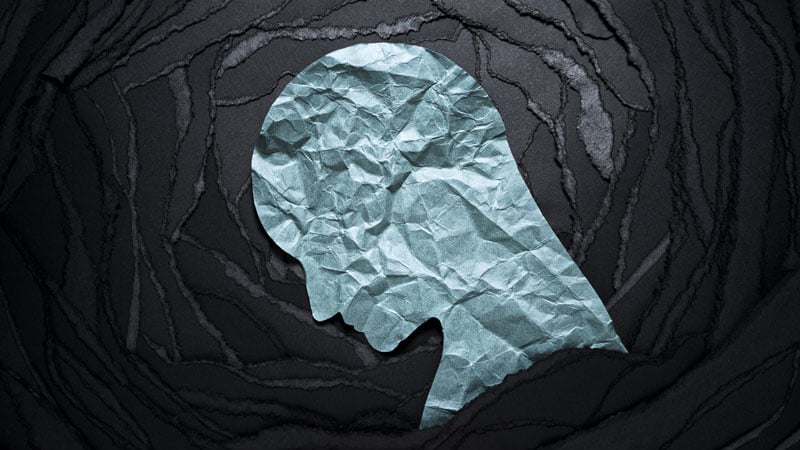 Researchers have identified a risk locus on chromosome 7 containing DNA variations that increase the risk that an individual will attempt suicide, even in the absence of a psychiatric disorder.

This finding suggests the genetic underpinnings of suicide attempts are partially shared and partially distinct from those of related psychiatric disorders, the investigators note.

“This study brings us a step closer to understanding the neurobiology of suicidality, with the ultimate goal of developing new treatments and prevention strategies,” Niamh Mullins, PhD, Department of Psychiatry, Department of Genetics and Genomic Sciences, Icahn School of Medicine at Mount Sinai in New York City, told Medscape Medical News.

The study was published online November 30 in Biological Psychiatry.

Two loci reached genome-wide significance for suicide attempt — the major histocompatibility complex and an intergenic locus on chromosome 7, the latter of which remained associated with suicide attempt after conditioning on psychiatric disorders, and was replicated in an independent cohort of over 14,000 veterans in the Million Veteran Program.

“The study found overlap in the genetic basis of suicide attempt and that of related psychiatric disorders, particularly major depression, but also with that of non-psychiatric risk factors such as smoking, pain, risk-taking behavior, sleep disturbances, and poorer general health,” Mullins said.

Mullins cautioned that the findings do not have any immediate impact on patient care.

“The ultimate goal of this research is to gain insight into the underlying biological pathways involved in suicide attempts or suicidal thoughts, providing potential avenues to treatments and prevention strategies,” she told Medscape Medical News.

“The study findings also point to the importance of studying the potential direct causal paths between these risk factors and suicide attempt in patients with and without psychiatric illness,” Douglas Ruderfer, PhD, cofounder and cochair of the consortium and senior author of the paper from Vanderbilt University Medical Center, Nashville, Tennessee, added in a news release.