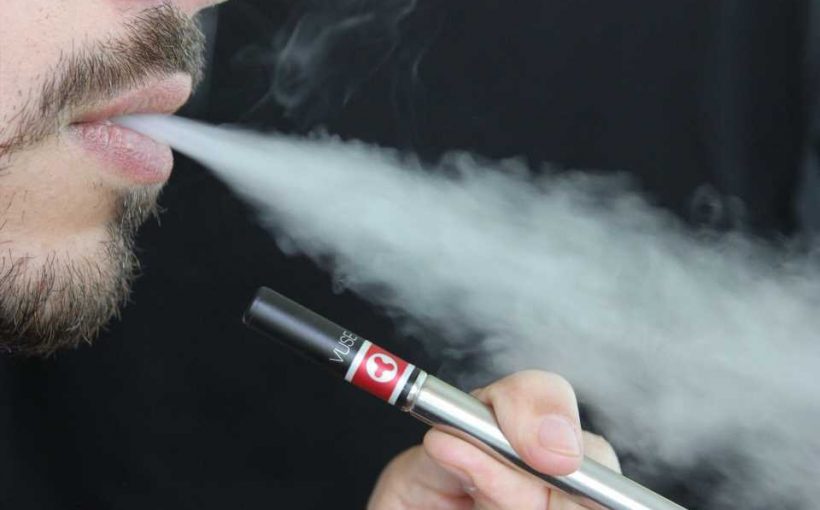 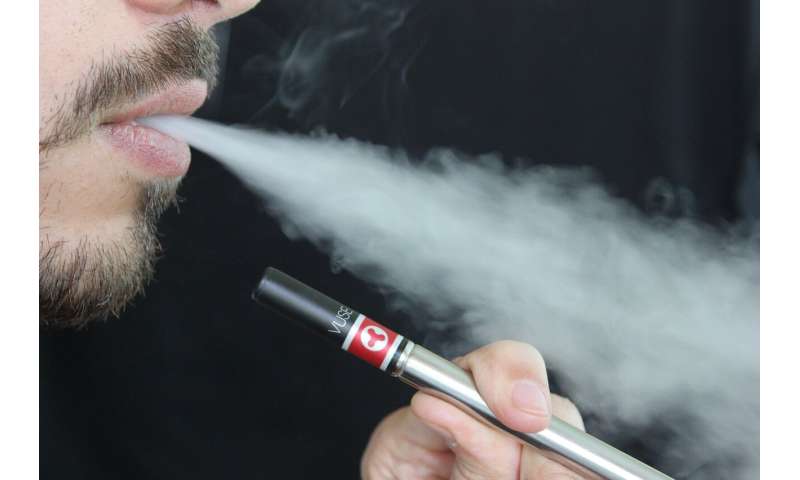 A new study in Nicotine & Tobacco Research, published by Oxford University Press, suggests that adolescent e-cigarette users are more similar to conventional cigarette smokers than they are to non-tobacco users in terms of demographics and behavioral characteristics. While many public health advocates have suggested that vaping may lead to cigarette smoking, this new research suggests that cigarette smoking may be entirely attributable to adolescents’ pre-existing propensity to smoke, rather than their use of electronic cigarettes (e-cigarettes).

The use of e-cigarettes rose drastically between 2011 and 2018 among adolescents, with a corresponding decline in conventional cigarette smoking. In fact, e-cigarette use is more prevalent today among youth than adults. In the United States in 2018, 20.8% of high school students and 7.2% of middle school students were current users, showing that vaping is now even more common and faster growing than conventional smoking.

The study examined the relationship between vaping and conventional cigarette smoking using statistical modelling to adjust rigorously for 14 shared risk factors. Major risk factors for both conventional smoking and e-cigarette use include things like parental education and smoking, peer smoking, impulsivity, delinquent behavior, internalizing symptoms (depression, anxiety, etc.), alcohol, marijuana, or other illicit substance use. Data were extracted from surveys conducted in 2015 and 2016 on 8th and 10th graders in the United States.