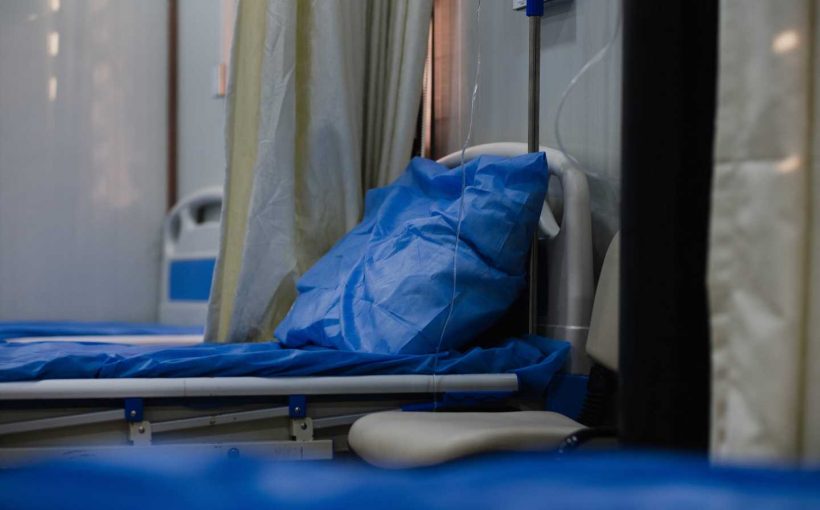 Cleveland Clinic researchers have developed and validated a risk prediction model (called a nomogram) that can help physicians predict which patients who have recently tested positive for SARS-CoV-2, the virus that causes COVID-19, are at greatest risk for hospitalization.

This new model, published in PLOS One, is the second COVID-19-related nomogram that the research team—led by Lara Jehi, M.D., chief research information officer at Cleveland Clinic, and Michael Kattan, Ph.D., chair of Lerner Research Institute’s Department of Quantitative Health Sciences—has developed. Their earlier model forecasts an individual patient’s likelihood of testing positive for the virus.

“Ultimately, we want to create a suite of tools that physicians can use to help inform personalized care and resource allocation at many time points throughout a patient’s experience with COVID-19,” said Dr. Jehi, corresponding author on the study.

Comparing characteristics between those patients who were and were not hospitalized due to COVID-19 revealed several previously undefined hospitalization risk factors, including:

Dr. Kattan, an expert in developing and validating prediction models for medical decision making, cautions that additional studies will be necessary to further explore the association between ACE inhibitors and ARBs. “In our study, taking these drugs was only found to confer increased risk for hospitalization when run through univariable analysis, which means the observed association could be the result of other, confounding variables, like a preexisting condition.”

The team’s findings also revealed that patients presenting with a symptom complex including fever, shortness of breath, vomiting and fatigue were more likely to be hospitalized than those who did not experience this quadrumvirate of symptoms.

The study confirmed other associations previously well-reported in the literature, including higher risk of hospitalization among older people; men; and those with co-morbidities, like diabetes and hypertension, or from lower socioeconomic backgrounds (as measured by zip code).

“Hospitalization can be used as an indicator of disease severity,” said Dr. Jehi. “Understanding which patients are most likely to be admitted to the hospital for COVID-19-related symptoms and complications can help physicians decide not only how to best manage a patient’s care from the time of testing, but also how to allocate beds and other resources, like ventilators.”

The nomogram, which is freely available as an online risk calculator, was shown to be well calibrated and perform well, offering substantially better predictions than using no model at all. The model was also shown to perform well in different geographic regions as data from Ohio and Florida were used in its development.