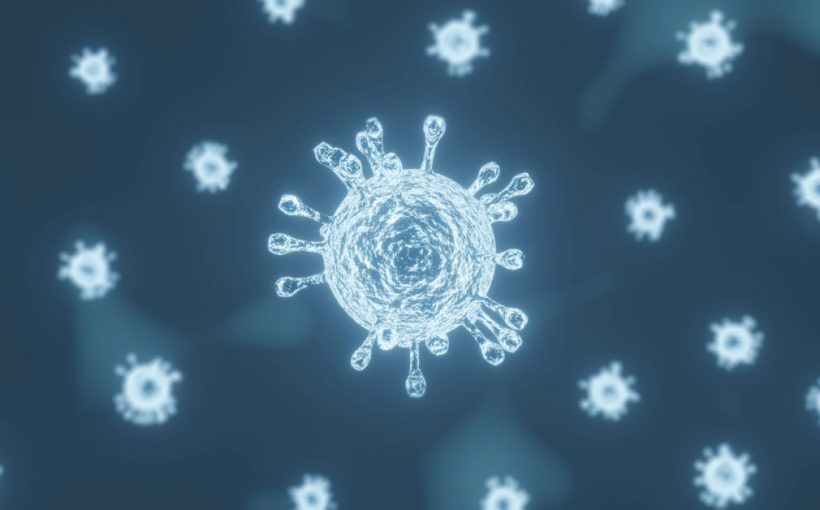 Research shows that a new variant of SARS-CoV-2, which is now the dominant form of the virus, is more infectious in cell cultures. However, clinical data suggest that the variant does not cause more severe illness. 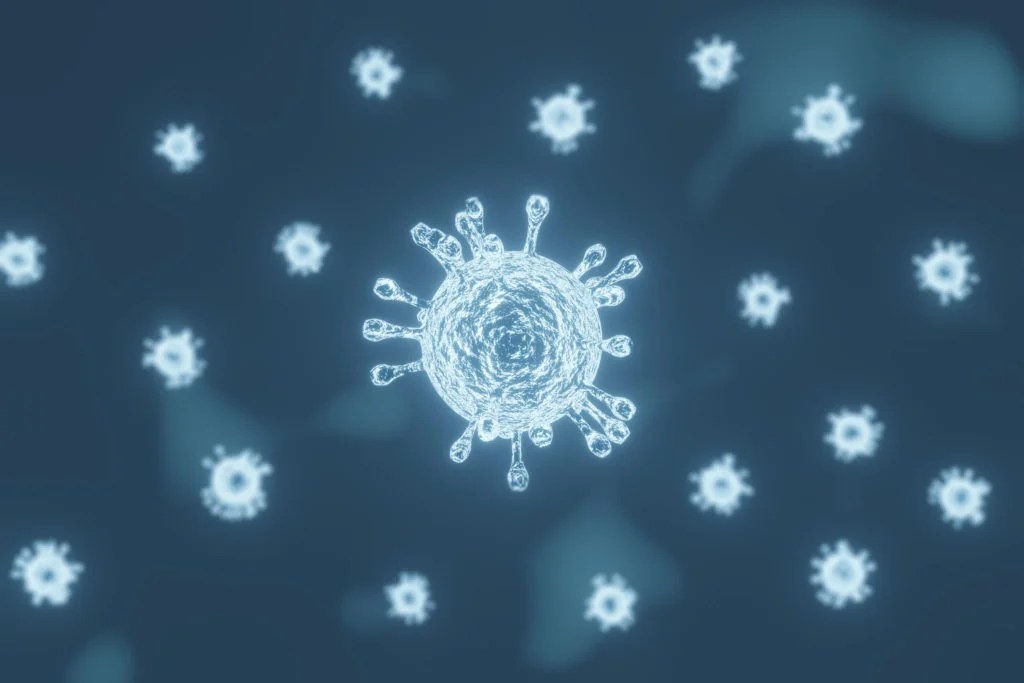 Although the virus is mutating slowly, scientists had raised concerns that some of the mutations could make the virus more infectious.

One mutation in particular – D614G – has been a focus of concern, as it occurs in the spike protein of the virus. This site is important because it is the spike protein that attaches to host cells and eventually leads to their infection.

Stay informed with live updates on the current COVID-19 outbreak and visit our coronavirus hub for more advice on prevention and treatment.

Over a month, the G614 variant became the dominant form of SARS-CoV-2 around the world. There is evidence of G614 mainly in Europe in February, and by April, it had overtaken the original D614 form worldwide.

The rapid domination of this variant suggests that it may give the virus an advantage, increasing its infectiousness. To evaluate this, a team of researchers led by Los Alamos National Laboratory (LANL) near Santa Fe, NM, tracked global patterns of the G614 variant and performed experiments in cells.

Their results confirmed that the G614 variant is more infectious but, fortunately, is not associated with a more severe form of COVID-19.

The team’s findings appear in the journal Cell.

The G614 variant first piqued the study team’s interest in April, when they noticed a repeated pattern across the globe.

Bette Korber, a theoretical biologist at LANL and lead author of the study, explains, “All over the world, even when local epidemics had many cases of the original form circulating, soon after the D614G variant was introduced into a region, it became the prevalent form.”

Korber’s team developed a bioinformatics tool to identify mutations in the spike protein that were becoming more common, using the SARS-CoV-2 sequence database hosted by GISAID. Tens of thousands of SARS-CoV-2 genetic sequences are available on GISAID, which has become the standard for sharing sequences among COVID-19 researchers.

Their analysis showed that before March 1, the G614 variant was present in 10% of sequences. By the end of the month, it represented almost 70% of sequences in the database.

The shift to G614 forms of the virus occurred across the world, first in Europe and then in North America and Asia. It occurred at the national, subnational, county, and city levels.

The geographical data clearly indicate that the G614 variant is more infectious. To confirm this in vitro, the researchers performed cell studies using forms of viruses with either the original (D614) or new (G614) variant of the spike protein.

They found that viruses with the D614G mutation were significantly more infectious — in some cases, by more than nine times.

By analyzing real-life data from almost 1,000 COVID-19 patients, they also showed that the G614 variant is associated with a higher viral load.

This finding is based on the fact that less viral genetic material was necessary to perform a diagnostic test in people with the G614 form of the virus.

However, there is some good news here. Despite its association with a higher viral load, the new variant of SARS-CoV-2 does not appear to be associated with worse outcomes.

“[E]ven though patients with the new G virus carried more copies of the virus than patients infected with D, there wasn’t a corresponding increase in the severity of illness,” explains co-author of the study Prof. Erica Ollmann Saphire, from the La Jolla Institute for Immunology, CA.

The researchers found no link between the new G614 variant and disease severity, which they assessed using data on hospitalization for COVID-19.

Although the new variant of the virus does not appear to cause more severe symptoms, it is more infectious, and the authors recommend continued measures for protection, including mask wearing.

“These findings suggest that the newer form of the virus may be even more readily transmitted than the original form — whether or not that conclusion is ultimately confirmed, it highlights the value of what were already good ideas: to wear masks and to maintain social distancing.”

For live updates on the latest developments regarding the novel coronavirus and COVID-19, click here.