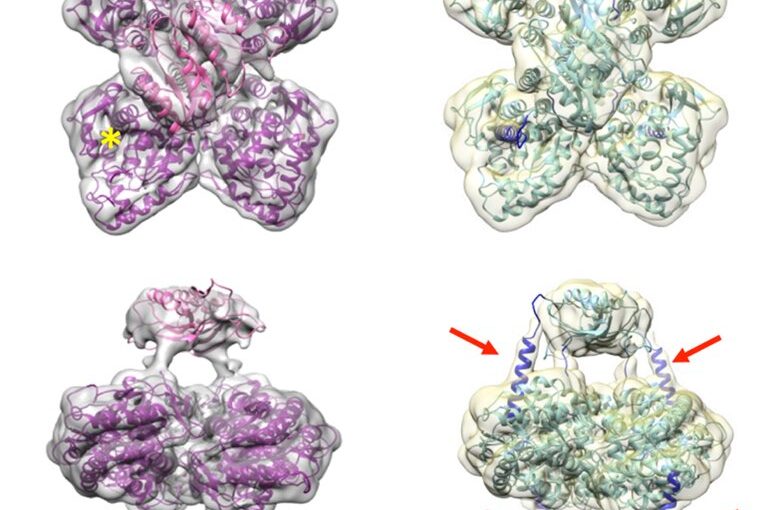 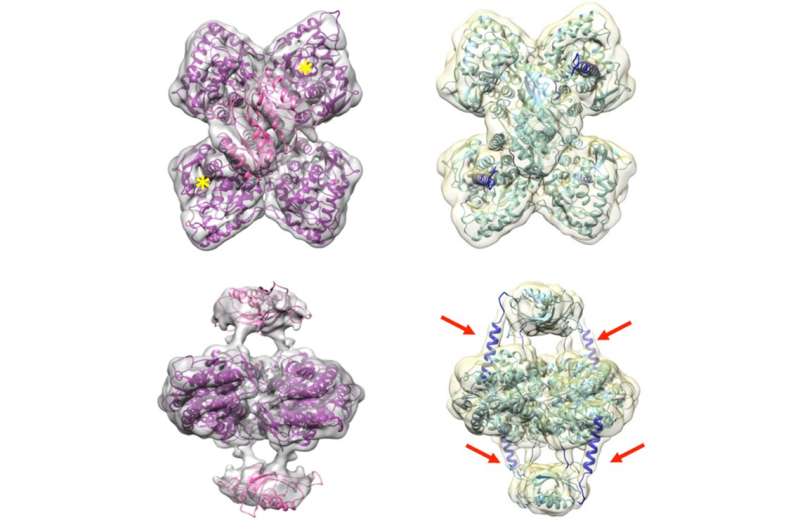 New findings provide a better understanding of how the synthesis of dopamine is regulated in the brain. It may shed new light on the mechanism behind diseases such as Parkinson’s.

In the brain, there are billions of nerve cells that talk to each other using signaling substances called neurotransmitters. One of these neurotransmitters is dopamine, known to many as one of the “happiness hormones.” In addition to inducing a sense of reward and satisfaction, dopamine is also important for motor control, concentration, learning and attention. The importance of dopamine becomes clear in patients with Parkinson’s disease. In the brains of these patients, cells that synthesize and secrete dopamine die. These cells are called dopaminergic neurons and act as small dopamine factories. The mental and physical symptoms in Parkinson’s patients only occur when about half of these cells are gone. This means that the disease is not discovered until much damage has occurred. One of the goals of research on the brain’s dopamine system is to find out how Parkinson’s and related diseases can be detected at an earlier stage.

“In this way, you can find drugs that can prevent the disease from developing further, says researcher Marte Innselset Flydal, at the Department of Biomedicine,” University of Bergen.

Understand how dopamine regulates its own production

Enzymes are proteins that act as catalysts for chemical reactions in the body. The three-dimensional structure of the enzymes is absolutely essential for their activity and regulation. Inside the dopamine-producing cells, there are large amounts of an enzyme called tyrosine hydroxylase (TH).

“Such 3D structures can tell us how the cellular processes take place at the atomic level and thus also how we can find targeted treatment to correct errors in enzymes, which, for example, occur by disease mutations. For TH, such mutations cause TH deficiency, a neurological disease classified as a subgroup of parkinsonism,” says Professor Aurora Martinez, at the Department of Biomedicine, UiB.

In her research group, which is a partner in the Neuro-SysMed center, they work to understand how proteins work at a structural level. In other words, they are trying to find out how mutations cause defects in protein function and how such defects can be repaired. The dedicated task of TH is to convert the amino acid tyrosine to L-dopa, which is further converted to dopamine by another enzyme. It is well known that TH is the key enzyme in the regulation of dopamine synthesis, but it has not been understood in what way this happens at the level of structural details. It has long been known that dopamine can regulate its own production. Dopamine can bind to the TH enzyme and inactivate it. Such regulatory mechanisms are called negative feedback and ensure that dopamine synthesis is turned off when the cell has sufficient dopamine.

“When the dopamine level drops again, signaling pathways will be activated in the cell. This leads to TH being modified, by so-called phosphorylation, which causes dopamine to be released and the enzyme to be reactivated,” says researcher Rune Kleppe at the Department of Occupational Medicine, Helse Bergen, who has also been involved in the study.

It is the interplay between these regulatory mechanisms that researchers now believe they can understand at the level of detail.

These research results are a product of long-term and world-leading research activity on TH at the Department of Biomedicine (UiB) and Helse Bergen, and on protein structure in the research group of Professor José María Valpuesta at the Centro Nacional de Biotecnología (CNB-CSIC) in Madrid, using sophisticated cryoelectron microscopes with high resolution to determine the three-dimensional structure of proteins.