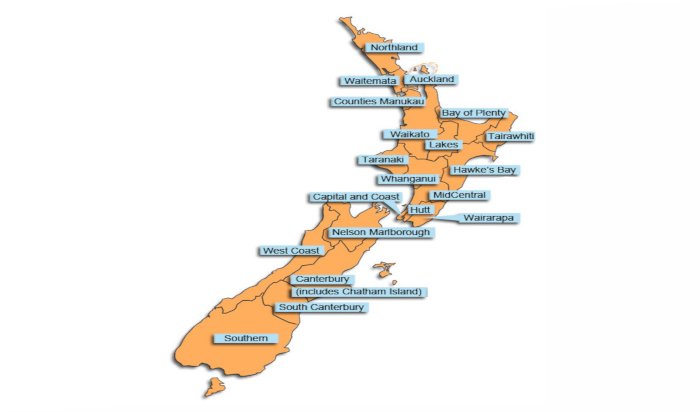 A national group is being formed to start work on linking the country’s four regional clinical portals, with approval from the district health boards’ (DHBs) chief information officers.

The group is being led by Stella Ward, chief digital officer at Canterbury DHB.

If successful, the project would allow any clinician involved in a patient’s care to view that person’s computerised health data from anywhere across New Zealand.

Waitemata DHB clinical adviser digital innovations Lara Hopley is a key driver of the project and says clinicians are very keen to be able to see patients’ data from other regions as they often move around the country.

An information paper, Connecting the Regional Clinical Portal to improve patient safety and quality of care, went to the National DHB IS Leadership Forum in November and was noted. The idea was also raised at a recent meeting of clinical IT leads from around the country, who were supportive.

The paper says, “safety and clinical care would be improved if the clinician was aware of the other records, and could seamlessly view, from within their local Clinical Portal, all the available nationally stored computer information about their patient”.

New Zealand’s 20 DHBs are grouped into four regions that each have a shared view of their region’s patient information via Clinical Portal 8 from Orion Health. Of the 20 DHBs, three are not yet using their regional shared portal, but all have imminent plans to move on to one.

The central North Island has five DHBs already using the Regional Health Informatics Programme portal and Capital and Coast DHB has plans to join. Two Northern DHBs are using the Northern Regional Shared Clinical Portal and Auckland and Northland are due to join in 2020.

Hopley says the details of exactly what data will be shared and how to technically achieve the sharing still need to be worked out but she would like it to start as a read-only “portal into other portals”, meaning they would have a tab to access one of the other three portals and land on their dynamic patient summary screen.

“Access to the latest documents is likely to give 80–90 per cent of the information you need while assessing a patient,” she added.

Ultimately, the aim would be to have more integrated sharing of all the data with documents and results from other areas, and the end clinicians not needing to tab into a different portal, she says.

Issues around auditing also need to be agreed, but Hopley says DHBs already have robust internal auditing processes in place and could extend these to monitor staff looking at other portals.

She suggests starting with a proof of concept to prove the value, allowing paediatricians in the Midlands area to access the Northern Regional portal, as a lot of children go up to Starship Hospital for treatment.

“As we are already supplying them with access via CareConnect’s TestSafe portal, we are not really changing what they can see, we are just making it easier,” explains Hopley.

“This would prove the value and allow a blueprint for how we can do this as a minimum viable product, allowing each region to then understand the cost and prioritise accordingly.”

Auckland DHB chief digital officer Shayne Tong says, “in Auckland metro a big number of our population come from outside the region so linking up the portals nationally would be beneficial”.

ADHB recently approved a business case to move on to the Northern Regional Clinical Portal. The project is underway and ADHB has an estimated go-live date of February 2020, followed closely by Northland DHB.