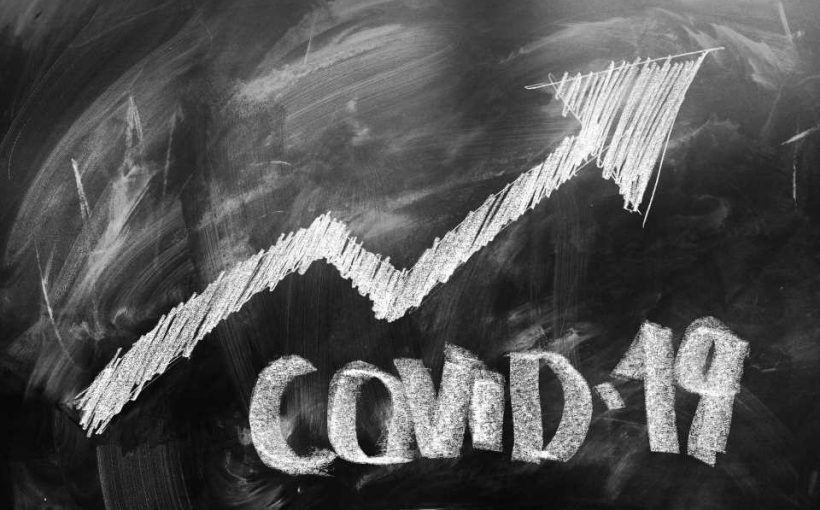 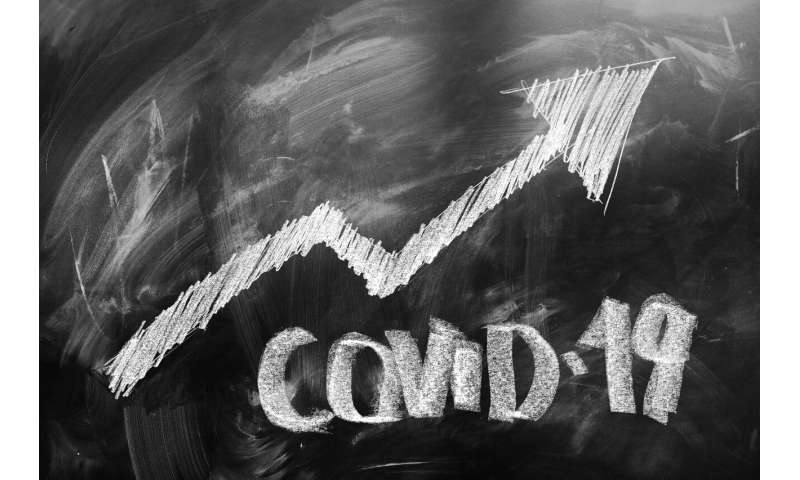 How a second wave of COVID-19 infections may evolve across Europe over the next few months, using data on infection rates and travel within and between European countries, is modelled in a Scientific Reports paper. The findings suggest that a second wave in Europe will occur between July 2020 and January 2021 and that the precise timing of peaks in infection rates for each country could be controlled via social distancing, control of local hotspots and border control measures.

Using data from the first wave, but allowing for a variation of 15% in infection rates, Giacomo Cacciapaglia and colleagues showed that the timing of second wave peaks is strongly dependent on infection rates, with sooner peaks expected for countries with higher rates of infection. Social distancing measures and responsible individual behaviour, if implemented early on, can have a strong effect on when peaks occur. Taking into account the current situation in Europe where ten countries—Belgium, Bosnia, Croatia, Czechia, Greece, the Netherlands, Serbia, Slovakia, Slovenia and Spain—showed the beginnings of a second wave in early August, the authors modelled the temporal dynamics of a second wave for all countries within Europe and created a video simulation of when a second wave is likely to peak in each country.