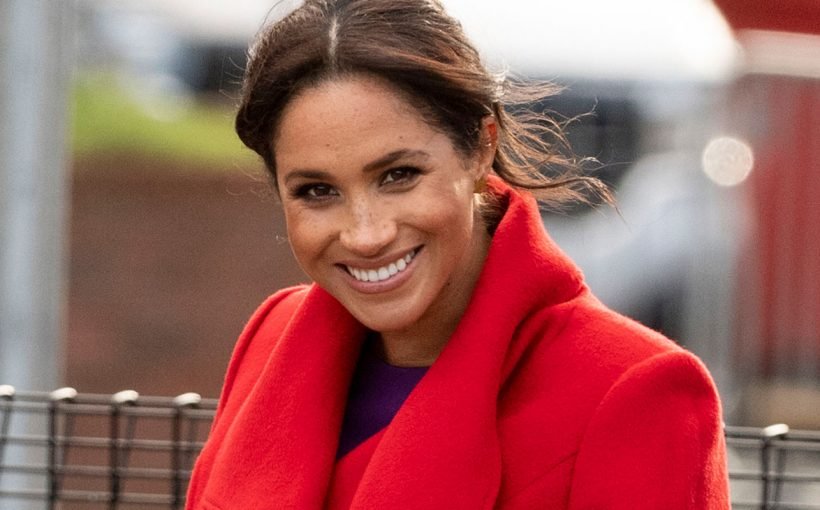 Meghan Markle and yoga go together like PB&J, so it’s totally fitting that the practice is one of her pregnancy cravings.

Meghan and Prince Harry spoke to well-wishers in Bristol on Friday, and she stopped to chat with a fellow yoga fan in the crowd. “What kind of yoga do you do?” she asked, per People. “It works for the mind and body, it’s so key. A nice practice would be so fantastic right now.”

This isn’t the first time Meghan has talked yoga with a fan. During her tour of Australia back in October, the Duchess told a woman that she woke up at 4:30 a.m. to do yoga in her room because she couldn’t sleep. Ommm.

Meghan was first introduced to yoga by her mum, Doria Ragland, but she’s said she was “very resistant” to doing yoga as a kid, even though her mum kept encouraging her to try again. “She said, ‘Flower, you will find your practice–just give it time,’” Meghan previously said. “In college, I started doing it more regularly.”

Meghan’s trainer of three years, Craig McNamee, previously told Women’s Health that they often “take into account any yoga postures she was trying to improve and focus our efforts in those areas.”

One of those workouts might include boxing in the future since Meghan was just gifted a pair of super-sweet personalised boxing gloves while visiting a charity that helps young adults through the sport:

According to People, the couple is adding a yoga studio to the home they’re renovating in Windsor so Meghan can get her yoga on anytime she wants. Even 4:30 a.m.