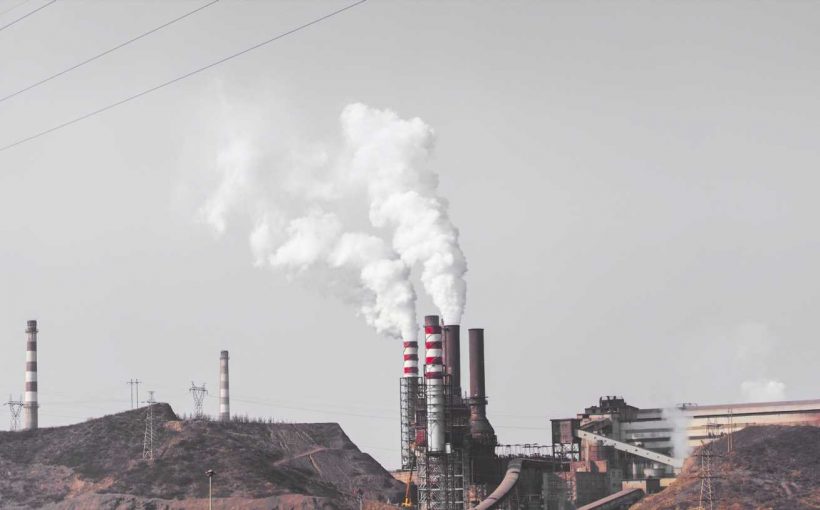 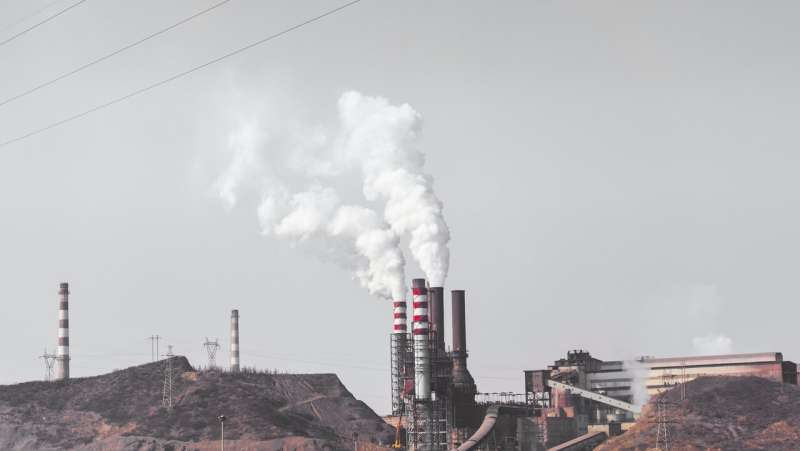 A paper published online in the Annals of the American Thoracic Society presents research discussing how new air quality standards recommended by the American Thoracic Society have the potential to prevent more illness and death than standards adopted by the U.S. Environmental Protection Agency (EPA). This study is part of the annual ATS/Marron Institute Health of the Air report.

The new recommendation are to: (1) limit long-term (annual) PM2.5 exposure to 8 micrograms per cubic meter (8 µg/m3) and to (2) limit short-term (daily) exposure to 25 µg/m3. The ATS report also reaffirms its recommendation of limiting ozone to 60 parts per billion (ppb).

“These recommendations, if implemented, would be expected to save thousands of lives,” said Dr. Cromar. “On the other hand, the current EPA standards expose the American public to pollution levels that are known to result in significant morbidity and mortality. We understand that the EPA is considering revision of their particulate standards, and urge them to look carefully at the evidence base for our more stringent recommendations.”

The researchers estimated that, by meeting ATS recommendations throughout the U.S., an estimated 14,650 deaths; 2,950 cases of lung cancer; and 33,000 additional illnesses would be prevented, while 39.8 million days of missed school and work would be eliminated. Compared with the current EPA standards, 11,850 more deaths; 2,580 more incidences of lung cancer; and 25,400 more illnesses would be prevented, and 27.2 million more impacted days would be saved.