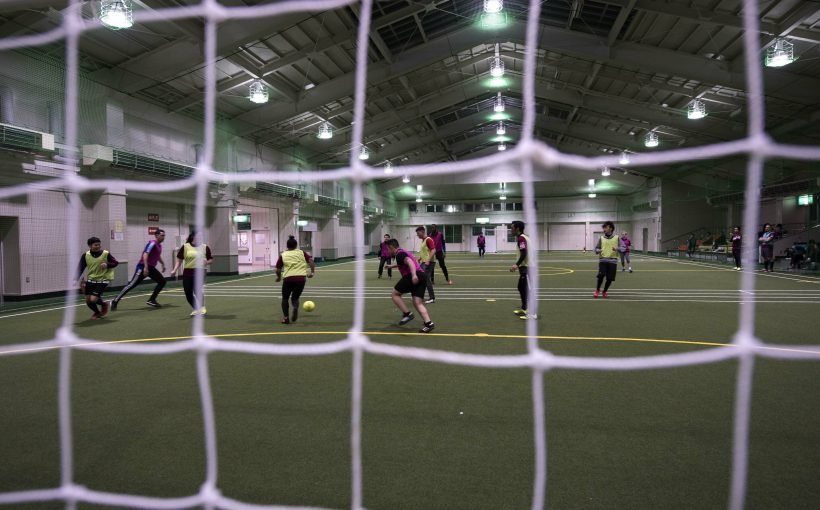 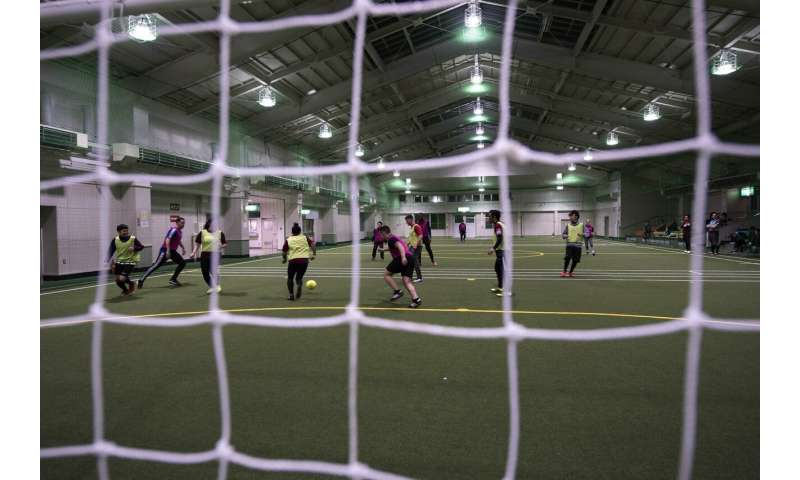 Gender-sensitized lifestyle programs delivered in professional football clubs have shown promise in increasing physical activity in Europe and could play an important public health role in engaging underserved men, according to a study published February 5 in the open-access journal PLOS Medicine by Sally Wyke of the University of Glasgow, and colleagues. The findings add to previous evidence that suggests engaging men in physical activity through programs that work with existing constructs of masculinity is a promising route for promoting men’s health.

Gender-sensitized lifestyle-change programs in a professional sport setting are an exciting development in men’s health promotion, with the potential to engage men who are underserved by most programs. One such program, Football Fans in Training (FFIT), has been shown to be effective and cost-effective in delivering long-term weight loss in overweight and obese Scottish football fans. Drawing on the success of FFIT, Wyke and colleagues developed the European Fans in Training (EuroFIT) program to attempt to improve physical activity and sedentary time in male football fans. EuroFIT is a 12-week group-based program delivered by coaches at football clubs in weekly 90-minute sessions. Whereas FFIT introduced physical activity and dietary change for weight loss, EuroFIT focused on increasing physical activity and reducing sedentary time as desirable outcomes in their own right.