Home » Health News » Many women need to conduct an annual breast cancer screening, from the age of 30 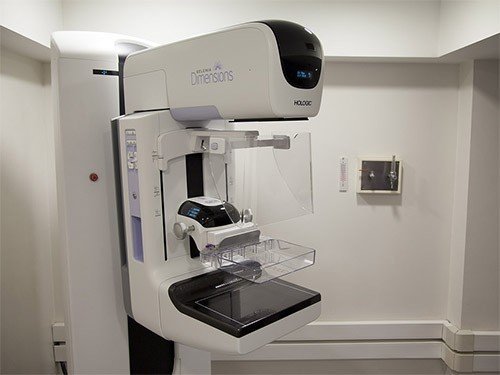 Mammography is the standard examination to detect breast cancer. The American cancer society maintains that women 45 years and older should undergo it every year. However, some experts recommend annual mammography from 40 years. For younger women currently recommendations do not exist.

Breast density reflects the ratio of fat and other tissues in the body. The greater the proportion of glandular and connective tissue, the higher the density.

The researchers analyzed data from more than 5.7 million mammograms (more than 2.6 million women), made over an eight-year period from January 2008 to December 2015 150 institutions in 31 States of the USA.

Current models predict the development of breast cancer include various risk factors that are measured differently and can give different results for the same patient. Such complexity can lead to confusion and uncertainty for both doctors and for patients. Our study identified an increased risk of breast cancer in a simpler way: any woman with dense gland, a personal or family history of breast cancer (any first degree relative) is considered to be at increased risk, says study author Cindy Lee (Cindy S. Lee).

It was shown that in women aged 30-34 years and 35-39 years, breast cancer has evolved and recurred with comparable frequency. The disease is much more frequently diagnosed in women who had at least one of the three priced risk factors. Their results were similar to those reported for women aged 40-44 years with an average risk of developing breast cancer. On the basis of his studies of American scientists have concluded about the desirability of passage of mammography, from the age of 30 in the presence of one of these risk factors.