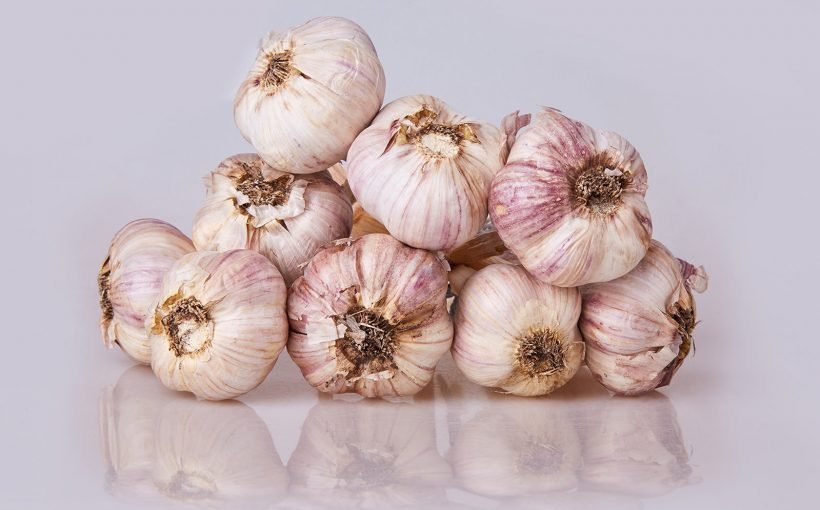 About how many people do you know who claim to have food allergies? While some of them might be legitimate, many purported food-allergy claims may be false alarms.

That’s according to new research that finds that 1 in 10 people in the U.S. are afflicted with food allergies, while nearly twice that number mistakenly believe themselves to be food-allergic.

Researchers surveyed more than 40,000 adults living across the country, finding that about 10 percent were allergic to one or more foods.

However, they also discovered that 19 percent of their subjects reported that they were allergic to certain foods, even though they didn't experience the physical reactions that typically accompany a genuine food allergy. [7 Strange Signs You're Having an Allergic Reaction]

While there's no question that food allergies are real — and for some, potentially life-threatening — people who self-diagnose as food allergic without consulting a medical professional may be misinterpreting their symptoms as an allergic reaction, the study authors wrote.

In those cases, what the individuals were experiencing could be a sign of food intolerance" or other food related conditions" rather than a true allergic response, lead study author Dr. Ruchi Gupta, a pediatrician and professor of pediatrics at Northwestern University Feinberg School of Medicine in Illinois, said in a statement.

Allergic reactions are the immune system's response to a trigger that is perceived as a threat. Regarding food allergies, when some people eat a certain type of food — such as nuts, shellfish, wheat or dairy — it broadcasts an alarm signal to their immune system, provoking reactions that can vary widely between individuals, according to the Centers for Disease Control and Prevention (CDC).

Symptoms of food allergies can include hives, itching and swelling in the nose and throat, and stomach pain or nausea. In extreme cases, food allergies may lead to anaphylaxis — a state of shock accompanied by low blood pressure and constricted airways — which can be fatal if untreated, according to the Mayo Clinic.

Shellfish is the most common food allergen in the U.S., affecting approximately 7 million adults, according to the study. Milk allergies affect nearly 5 million people, followed closely by peanut allergies, which affect about 5 million people. Other widespread allergens include tree nuts, fish, eggs, wheat, soy and sesame, the scientists reported.

Allergies can be inherited or acquired, sometimes unexpectedly — bites from a type of tick have been linked to the onset of an allergy to meat, and a woman who recently received a lung transplant also acquired her organ donor's peanut allergy.

In fact, developing food allergies in adulthood happens more frequently than expected, the scientists reported. They learned from the surveys that about 48 percent of the subjects who had food allergies first experienced at least one of them as an adult.

"We were surprised to find that adult-onset food allergies were so common," Gupta said.

If a person suspects that they have a food allergy, it is critical that they visit a doctor for testing and diagnosis before attempting to correct the problem by eliminating foods from their diet, Gupta said in the statement.

"If food allergy is confirmed, understanding the management is also critical, including recognizing symptoms of anaphylaxis and how and when to use epinephrine," he added.

The findings were published online today (Jan. 4) in the journal JAMA Network Open.