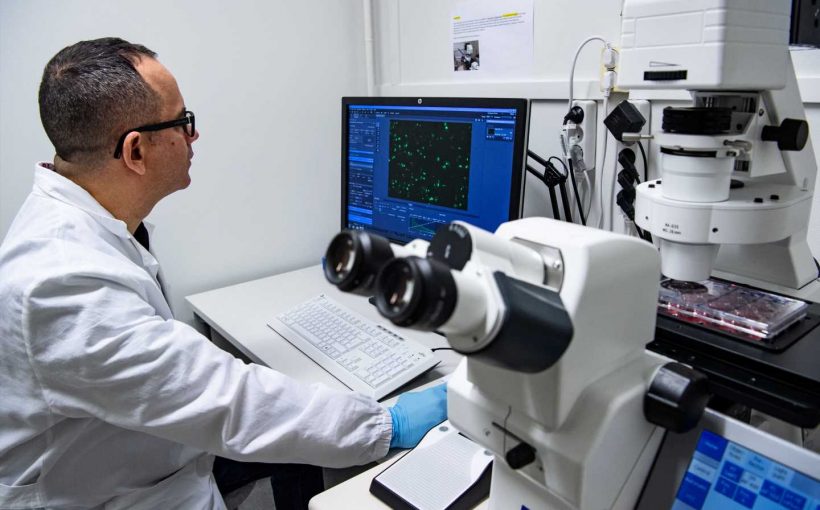 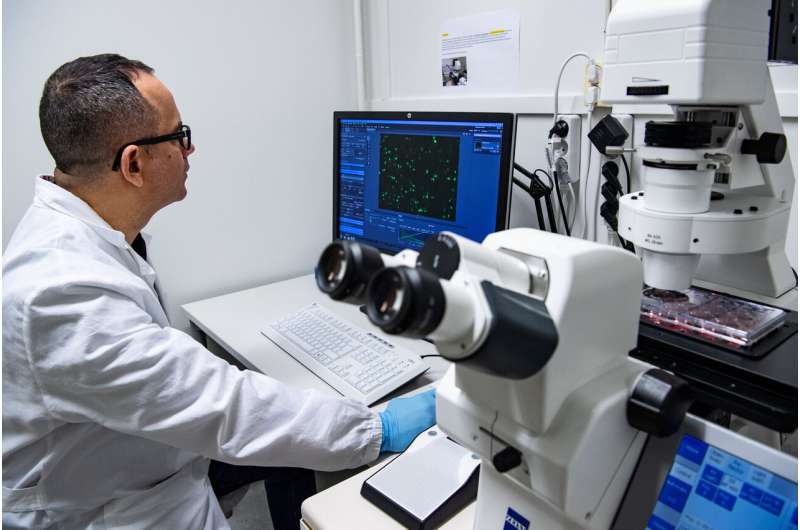 According to a new study published in the American Journal of Human Genetics, more than one third of genetic variants that increase the risk of coronary artery disease regulate the expression of genes in the liver. These variants have an impact on the expression of genes regulating cholesterol metabolism, among other things. The findings provide valuable new insight into the genetics of coronary artery disease. The study was conducted in collaboration between the University of Eastern Finland, Kuopio University Hospital, the University of California Los Angeles, and the University of Arizona.

Coronary artery disease (CAD) and its most important complication myocardial infarction (MI) are among the leading causes of death in the Western world. Both genetic and environmental factors contribute to the disease and recent genome-wide association studies have identified approximately 200 risk loci for CAD. However, the vast majority of such variants are located in the non-coding regions of the genome and have no known biological function. Even though the functional characterization of such variants has been difficult in the past, thanks to new and advanced genomics techniques such as RNA-seq, ChIP-seq, STARR-seq and HiC, and computational analysis, understanding the variants’ functions is now possible.

The involvement of the liver in the progression of coronary artery disease is not completely understood. In the new study, the researchers show that over one third of risk variants for CAD are located in regulatory elements specific to liver, and they act to regulate the expression of genes implicated in traditional risk factors, such as glucose and cholesterol related traits.

“Our results not only confirm the correlation of cholesterol levels and the risk of coronary artery disease but also pinpoint for the first time the causal single nucleotide polymorphisms and the potential target genes that mediate the risk,” says Associate Professor Minna Kaikkonen-Määttä from the University of Eastern Finland.

Another important finding was the discovery that risk variant-containing regulatory elements often seem to regulate many genes, not just one.