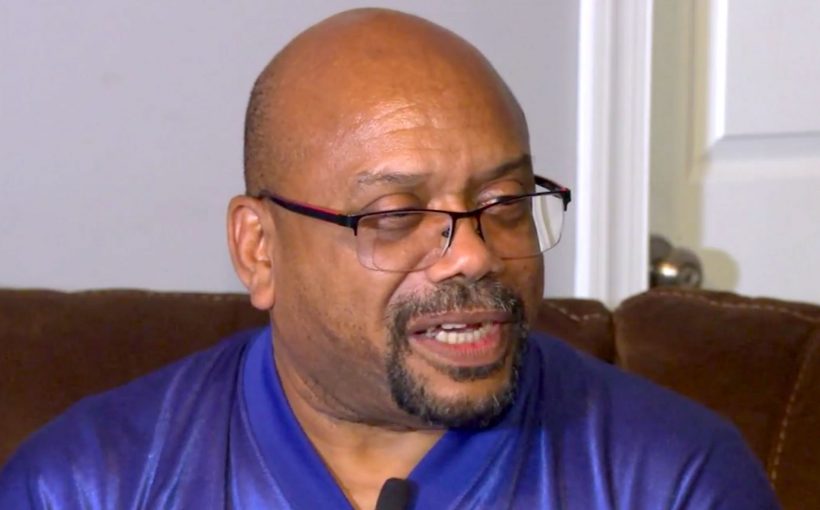 For five years, Greg Phillpotts had a never-ending runny nose that drove him crazy — and even ruined a Thanksgiving dinner.

The Johnston County, North Carolina-based man always thought his runny nose was due to allergies.

It was a constant issue, he said, recounting one Thanksgiving celebration when he and his wife were hosting their extended family. “I was preparing a meal and standing in the kitchen, and it just added itself to the ingredients. It screwed up the whole dinner,” he said.

Over the years, Phillpotts consulted many different doctors who blamed his runny nose on anything from allergies to bronchitis to pneumonia — but he never received a diagnosis to fix the issue. He kept on living with this frustration until this past February, when he was up all night coughing.

The former New Yorker met with Dr. Alfred Iloreta at Mount Sinai Hospital in New York City, who quickly diagnosed him with a cerebrospinal fluid leak.

“It’s the leakage of fluid that surrounds the brain to cushion it primarily to protect it from shock or trauma or anything like that,” Iloreta told WTVD. “Sometimes when you have this leakage of the fluid from the brain, it can evolve into what we call an ascending infection. So bacteria can travel from the nose to the brain resulting in meningitis.”

Iloreta and his fellow surgeons fixed the issue by taking a flap of skin from Phillpotts’ body and placing it over the affected area in a minimally invasive skull surgery.

Phillpotts is ecstatic with the fix.

“You ever been so congested you can’t breathe, and all of a sudden you can breathe again?” he asked. “You know what a relief that was?”