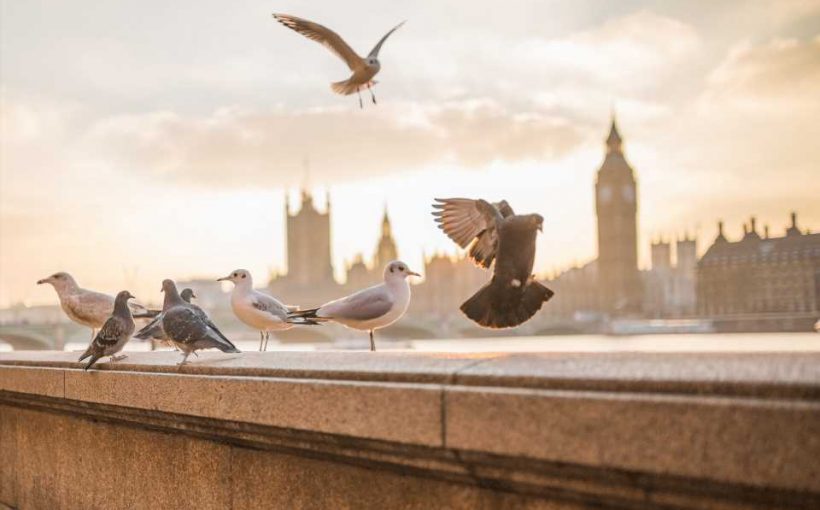 Transport officials in the British capital closed dozens of London Underground stations on Thursday, as the city tries to stem the outbreak of the coronavirus pandemic.

The move, alongside other measures to scale back public transport across London, came as the government placed 20,000 troops on standby to help in the fight against COVID-19.

The official death toll in Britain from the virus reached 104 on Wednesday, up from 71 the previous day, with London the epicentre of the outbreak.

Prime Minister Boris Johnson, who on Wednesday ordered schools to close at the end of the week, had already urged people to limit social contact, work from home where possible and only make essential journeys.

Transport for London (TfL), the agency responsible for London Underground—nicknamed “The Tube”—said it was reducing services but maintaining the system to enable “critical workers to make essential journeys”.

“Up to 40 London Underground (LU) stations that do not interchange with other lines will be closed until further notice,” it said.

The agency said the weekend overnight underground services would end and the rail and bus system would be further pared back from Monday.

“People should not be travelling, by any means, unless they really, really have to,” London Mayor Sadiq Khan said.

“London will get through these extraordinarily challenging times, and ensuring the capital’s critical workers can move around the city will be crucial.”

Londoners are bracing for further measures and on Wednesday evening, the Ministry of Defence said 20,000 military personnel were being placed at “higher readiness” to help public services.