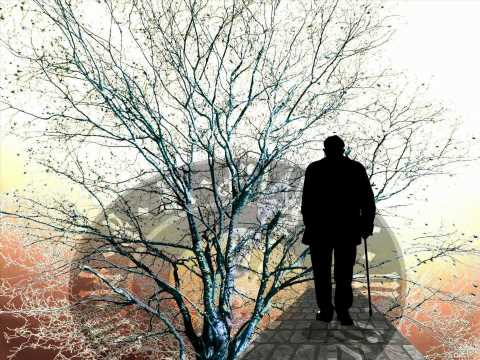 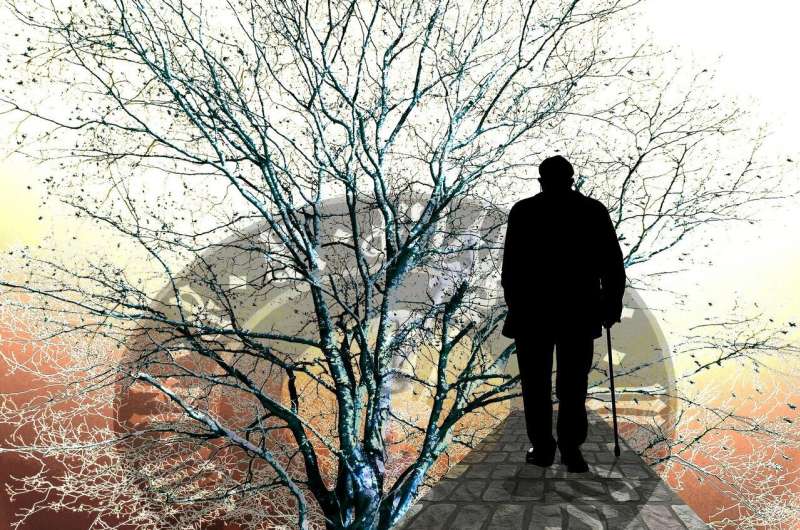 The first time Chen Shaohua went missing and was picked up by police, the 68-year-old’s family put it down to confusion.

When he disappeared a second time, they realised he was deeply unwell—but it was already too late.

“We missed the early signs,” daughter Chen Yuanyuan explained, adding: “For several years our mother complained he was lying… but we couldn’t judge because we haven’t lived with them for years.”

Approximately 10 million people have been diagnosed with the degenerative—and incurable—brain disorder in China, which accounts for approximately a quarter of the world’s cases.

As the country’s population is rapidly aging, this figure is expected to soar to 40 million by 2050, according to a study by the London School of Hygiene and Tropical Medicine.

The report warned this surge in cases would cost the economy $1 trillion each year in medical expenses and lost productivity as caregivers drop out of the workforce.

The World Health Organisation says that while dementia is not “an inevitable consequence of biological aging”, the strongest risk factor for getting it is age.

And while this is a growing problem worldwide—experts say China is poorly prepared for the challenge.

The United States has 6.2 million Alzheimer’s patients and 73,000 beds in specialist treatment centres, while China has double the cases but fewer than 200 beds.

“It is the fastest-growing major illness on the mainland, and we are not at all equipped to deal with it.”

When Chen started misplacing his keys or wallet, his family thought it was just forgetfulness.

The first time he went missing, it took 40 hours to find him. Police picked him up after someone reported an attempted break-in.

“(It) looked like the place where we used to live. Dad was confused. He forgot we are now in Beijing… luckily no one assaulted him,” his daughter told AFP.

Uncertain of what to do next, they bought him a watch that could help them track him via an app, but when he went missing again after taking it off, they realised he needed medical help.

“We never suspected Alzheimer’s because we didn’t have a family history and he is so young,” said Chen Yuanyuan.

As millions migrate to cities, old parents in rural China are “left behind and left vulnerable”, said He Yao, from the National Clinical Research Center for Geriatrics Diseases.

Lack of awareness among families means patients go without access to proper medical care for years, he said.

“This is a missed opportunity because early interventions can slow the progression of the disease,” he said.

Last year, Beijing announced the Healthy China 2030 action plan that aims to roll out community-level screening programs for the early detection of Alzheimer’s or dementia and raise public awareness of the disease.

However, critics say the proposals do not include details about training doctors, building dedicated care facilities or increasing the capacity of public hospitals to treat dementia patients.

“Even Beijing has only one care home with staff trained to handle Alzheimer’s patients.”

Chen is a former army musician who plays several classical Chinese instruments including the bamboo flute.

He is physically fit and has a clear memory of things that happened decades ago. On the surface, the only indicator that something is amiss is when he talks of past events as if they are happening now.

“Chairman Mao attended one of our performances,” he told AFP, referring to a concert in the central city of Wuhan in the 1960s.

Dementia patients often need round-the-clock care, and the physical and mental toll on caregivers can be significant, particularly if there is little professional help.

Chen’s son Chen Yunpeng has a busy job at a logistics company but as there are no community facilities he must instead bring his father to the warehouse where he juggles full-time work with keeping his father safe.

And when he disappeared, the family had to rely on a volunteer group that helps find elderly people reported missing.

Over a dozen people—including retired civil servants, teachers and housewives—rushed to the site where Chen was last seen and helped police pore over hours of CCTV footage from public cameras to find clues about where he went.

The team says it has helped find about 300 missing Alzheimer’s patients since 2016.

“We get calls almost every day about missing parents from families across the country,” said Su Xiao, head of Beijing Zhiyuan Emergency Rescue Services Center.