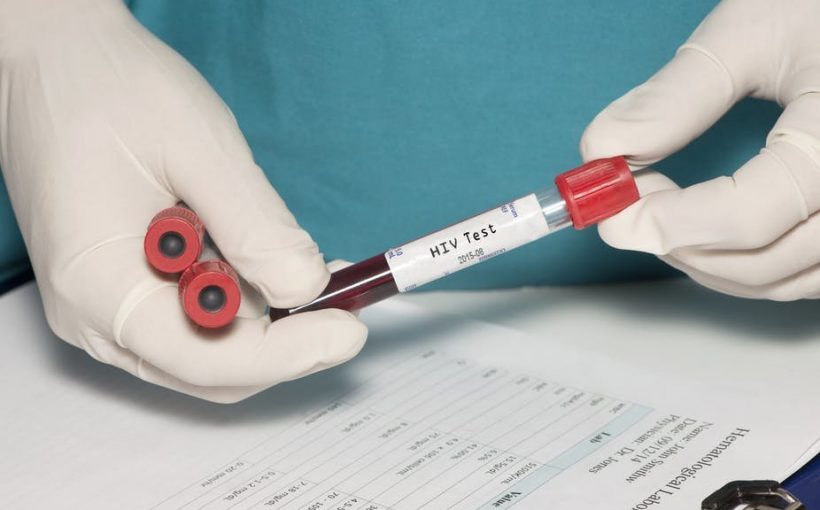 A lifesaving partial liver transplant from an HIV-infected mother to her uninfected child – the first of its kind – was conducted last year at the University of the Witwatersrand’s Donald Gordon Medical Centre in Johannesburg. More than a year later, both mother and child are doing well.

But the crucial question of the child’s HIV infection status remains unanswered. And we don’t expect to have a definitive answer any time soon.

Despite this uncertainty, the story of the transplant is inspiring. To date there have been no published reports of a living organ donation by a person with HIV, or of an intentional transplant from an HIV-positive to HIV-negative individual. The operation was driven by a number of factors. These included life-threatening liver failure in the child, no available deceased or suitable live HIV-uninfected donors, and an HIV-positive mother’s continued pleas to be allowed to save her child.

We’ve learned a great deal from the operation and during the subsequent year. Most importantly, the success of this transplant provides a new therapeutic option for similar cases in high burden HIV countries where deceased donor organs are limited in number, or where access is limited.

But there are still gaps in our knowledge. The biggest is what the long term effect of the transplant will be on the child, and particularly whether the mother’s virus was transferred with the liver.

The child was 13 months old when the transplant happened. The liver has a remarkable ability to regenerate and grows back to its normal size in the donor in about six weeks.

Although born to an HIV-positive mother, the child did not have HIV. The mother was on antiretroviral therapy during pregnancy, and the child received standard preventative treatment.

After the transplant, the child was tested for HIV. No virus was detected. Very sensitive tests also couldn’t detect traces of the virus within cells. This means that, one year on, there is no direct evidence of virus in the blood or blood cells.

But there is a caveat. Just because we can’t detect the virus doesn’t mean it isn’t hiding in very small amounts.

There’s another reason we can’t conclusively say whether the child is infected or not: 43 days after the operation HIV antibodies were detected in the child using standard diagnostic tests. But these antibodies have since decreased in amount. Normally, the presence of HIV antibodies means a person has been infected. But in this case, we can’t tell if these antibodies belong to the child or the mother (or both) because of the donor cells in the liver.

Because of these uncertainties, treatment is being continued for the moment. Whether this will be lifelong remains one of many open and unanswered questions.

The operation, and subsequent events, have put us on the cusp of new insights and understanding about HIV and its transmission.

We’ve been able to get some insights from previous events. For example, the transfer of HIV through liver transplantation has accidentally happened where deceased donors unknowingly had HIV. In all cases there was clear evidence of HIV infection in the recipient.

There are lots of other examples – not HIV related – of the transfer of specific immune responses from a donor to the recipient. An interesting one is the transfer of an allergic reaction to peanuts in cases where the recipients had no prior history of peanut allergy but developed reactions following transplantation. Such transfer of donor immune responses is why we can’t use our standard HIV antibody tests for a conclusive diagnosis of recipient HIV infection in the setting of transplantation.

Two factors make the situation we find ourselves in unique: it’s the first time that liver tissue from an HIV positive living person has been transplanted to a HIV-negative person. The second is that the liver is very different to other organs.

The liver is the major draining organ for substances passing through the gut. Because of its role in metabolism, nutrient storage and detoxification it needs to distinguish foreign particles that are good (food) from those that are bad (pathogens). That’s what makes it immunologically tolerant. Tolerance means the immune system is geared to prevent an overreaction to good molecules.

On the other hand, latent or “silently” infected cells which are very difficult to detect could be present in small numbers and pose a potential risk of sparking an infection if antiretroviral treatment were ever stopped.

There are still many gaps in our knowledge. For example, we need to understand HIV in the liver of patients who are on antiretrovirals and virally suppressed.

We also need to have a better understanding of this novel type of HIV exposure so that we can inform best practice in the setting of HIV-positive donor liver transplants.

Studies of this case and of further transplants of this nature will help us to fill in these knowledge gaps.