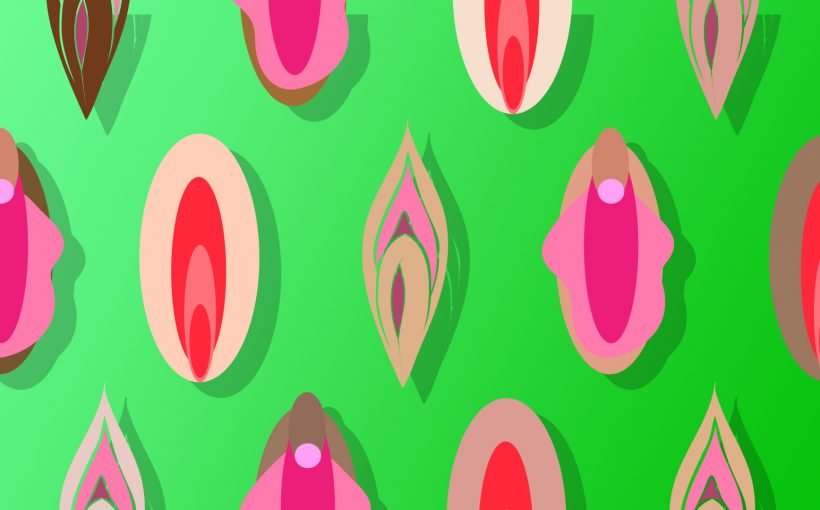 Every woman’s body is different, but one thing we all experience is vaginal odors. Most of the time, it’s not cause for concern — it’s just par for the course and a totally natural part of having a vagina. But for understandable reasons, many of us get concerned that a vaginal odor could mean there’s an underlying medical issue.

“During or immediately following a period, the vagina may smell metallic due to iron from the blood and tissue breakdown in the uterus,” Dr. Foye Ikyaator, a physician, tells SheKnows. Ikyaator explains that when there’s blood in the vaginal canal, this breakdown releases iron. When bleeding occurs during or after sex, it may also be accompanied by a metallic odor.

Dr. Sadia Sahabi, an OB-GYN, explains that the vagina is located in close proximity to the groin, which is home to sweat glands. “This means the vagina can smell similar to armpit odor or even have a more sophisticated smell when the sweat mixes with vaginal secretions,” Sahabi tells SheKnows.

Ikyaator notes that stressed sweat glands can produce fluids that smell like body odor or smell “skunkish.” She explains that there are two types of sweat glands: apocrine and eccrine glands. The former are located in the armpits and groin. “When [the apocrine glands] are stimulated to produce, a milky fluid is produced, which is usually odorless, but in the vagina that is a host for vaginal bacteria, the fluid can convert to malodorous aroma,” Ikyaator explains.

Although bacterial vaginosis is common, it’s a complex and poorly understood condition, Sahabi explains. A “fishy” odor is the smell most commonly associated with bacterial vaginosis, and other symptoms include vaginal itching and a gray-white-green discharge. If you have any or all of these symptoms, it’s time to consult with your doctor.

“Bacterial vaginosis basically means abnormal vaginal flora,” she says. “It’s not an infection by one isolated bacteria. When there’s a shift or reduction of hydrogen peroxide-producing lactobacillus species, other anaerobic species, such as Gardnerella vaginalis, overgrows.”

Sahabi explains that this is why douching is bad for the vagina — the harsh chemicals kill off the good bacteria and can increase your risk for developing bacterial vaginosis. Although it’s not an STI, women affected by bacterial vaginosis are more likely to acquire an STI.

Trichomoniasis a sexually transmitted infection that can be easily treated, but you’ll need to seek medical care. Like bacterial vaginosis, Sahabi says that the odor associated with trichomoniasis is a “fishy” smell.

Forgotten tampons and condoms can result in an odor that smells like rotting or decay. If this happens to you, Sahabi says to remove the tampon or condom yourself if you can reach it. If you can’t, it’s time to get to the doctor as quickly as possible.

Although vaginal odors probably aren’t everyone’s favorite topic, it’s important to talk (or at least read) about what’s going on so you realize you’re not alone and there are healthy (non-douching) solutions out there.