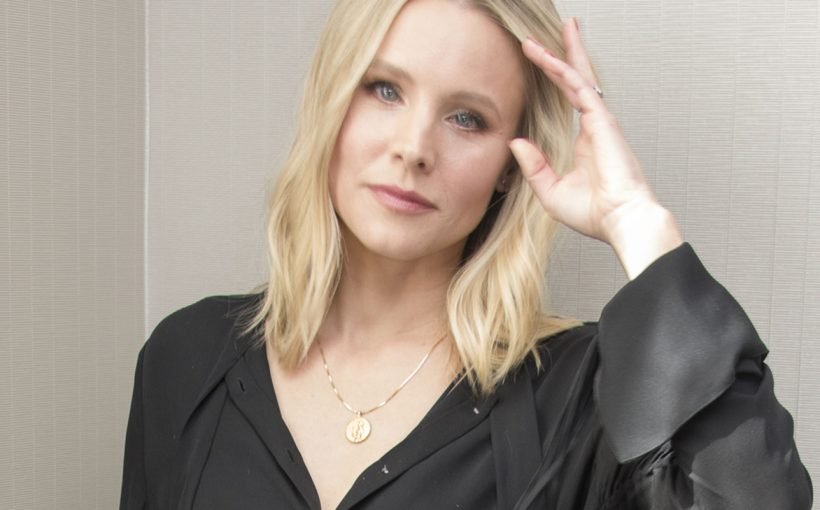 There are very few topics off limits for Kristen Bell – feminine hygiene included. It’s just one of the many reasons that we love her so darn much.

Case in point, this chat with her pal Busy Phillips on her talk show Busy Tonight in which she shared an ~extremely graphic~ story about using a menstrual cup.

“I tried the DivaCup but I had a very weird experience with it,” Kristen began, adding that it took a while to “figure it out, or really to finger it out.”

“A menstrual cup is tricky and takes some trial and error,” Busy agreed, probably not anticipating just how bad Kristen’s situation would be.

“I will say to the DivaCup company that I think this was an enigma, but I once got it stuck. So I was going to remove it because it was time for a change and I went to grab it but there was something that was suctioned to the wrong part of me. And you know that feeling they say when you have a vasovagal nerve that can immediately make you pass out? Well, I pulled and I passed out.”

That said, prior to the whole debacle, the Forgetting Sarah Marshall star reckons she was huge fan: “I’m saving money, I’m saving the environment – this is great.”

You can watch the entire thing unfold below: