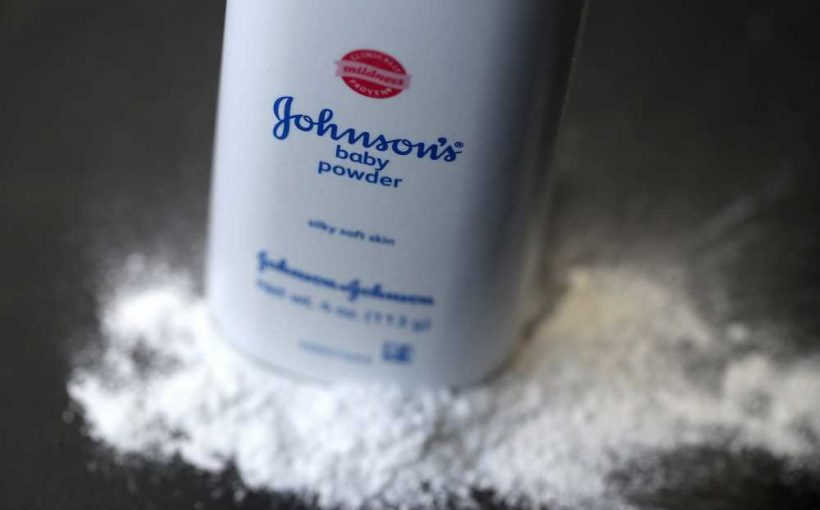 Controversy has long surrounded Johnson & Johnson’s baby powder. A December 2018 report alleged that the company knew for decades that their baby powder had occasionally tested positive for small amounts of asbestos over the years.

In an in-depth Reuters investigation — which examined decades’ worth of internal company and court documents — the outlet found that from 1971 to the early 2000s, Johnson & Johnson had been made aware that the talc in their products sometimes tested positive for the carcinogen, and didn’t share the news outside of the company.

Johnson & Johnson vehemently denied the claims made in the report in a statement provided to PEOPLE, and branded the report “an absurd conspiracy theory.”

For the past few years, Johnson & Johnson has made headlines for facing mounting legal pressure.

Johnson & Johnson has been sued by more than 9,000 women who claimed that the company’s talcum powder was linked to their cancer, CBS News reported. The company has denied that claim.

Meanwhile, the Subcommittee on Economic and Consumer Policy — chaired by Illinois Representative Raja Krishnamoorthi — has spent more than a year doing an investigation into claims around Johnson & Johnson's talc-based baby powder.

"Today, in a major victory for public health, Johnson & Johnson’s asbestos-containing baby powder will be taken off store shelves," Krishnamoorthi said in a statement, Tuesday. "My Subcommittee’s 14-month investigation revealed that Johnson & Johnson knew for decades that its product contains asbestos, and the company fought to keep using a testing method that never would have allowed it to be detected. Today's victory means that children and families no longer will be endangered by this baby powder."