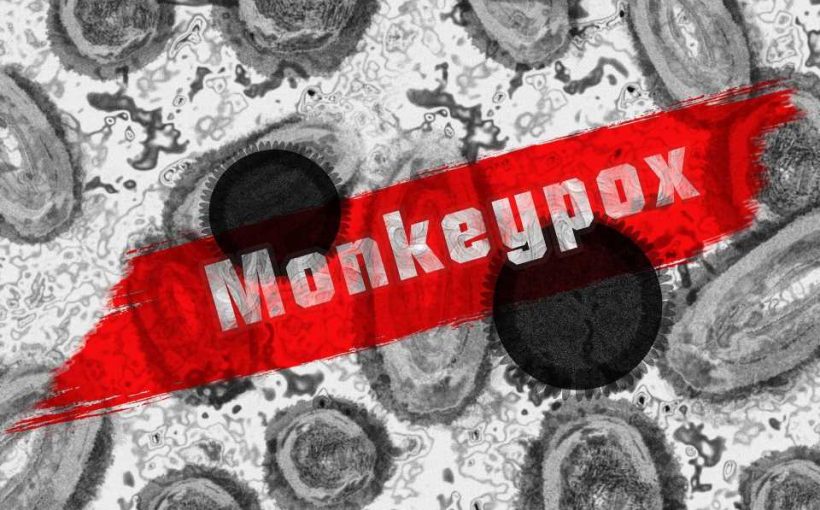 Researchers in Italy who were first to identify the presence of monkeypox in semen are broadening their testing, saying early results suggest sperm can be a vehicle for infection.

A team at Rome’s Spallanzani Hospital, which specializes in infectious diseases, revealed in a study published on June 2 that the virus DNA was detected in semen of three out of four men diagnosed with monkeypox.

They have since expanded their work, according to director Francesco Vaia, who said researchers have found the presence of monkeypox in the sperm of 14 infected men out of 16 studied.

“This finding tells us that the presence of the virus in sperm is not a rare or random occurrence,” Vaia told AFP in an interview.

He added: “The infection can be transmitted during sexual intercourse by direct contact with skin lesions, but our study shows that semen can also be a vehicle for infection.”

Researchers at Spallanzani identified Italy’s first cases of monkeypox, found in two men who had recently returned from the Canary Islands.

The latest results reported by Vaia have not yet been published or subject to peer review.

Since early May, a surge of monkeypox cases has been detected outside of the West and Central African countries where the disease has long been endemic. Most of the new cases have been in Western Europe.

More than 3,400 confirmed cases and one death have now been reported to the World Health Organization from more than 50 countries this year.

The vast majority of cases so far have been observed in men who have sex with men, of young age, chiefly in urban areas, in “clustered social and sexual networks”, according to the WHO.

It is investigating cases of semen testing positive for monkeypox, but has maintained the virus is primarily spread through close contact.

Spallanzani researchers are now trying to ascertain how long the virus is present in sperm after the onset of symptoms.

In one patient, virus DNA was detected three weeks after symptoms first appeared, even after lesions had disappeared—a phenomenon Vaia said had been seen in the past in viral infections such as Zika.

That could indicate that the risk of transmission of monkeypox could be lowered by the use of condoms in the weeks after recovery, he said.

The Spallanzani team is also looking at vaginal secretions to study the presence of the virus.

A significant finding from the first study was that when the virus was cultured in the lab, it was “present in semen as a live, infectious virus, efficient in reproducing itself”, Vaia told AFP.

Vaia cautioned that there remained many unanswered questions on monkeypox, including whether antiviral therapies could shorten the time in which people with the virus could infect others.

Another is whether the smallpox vaccine could protect people from the monkeypox virus.