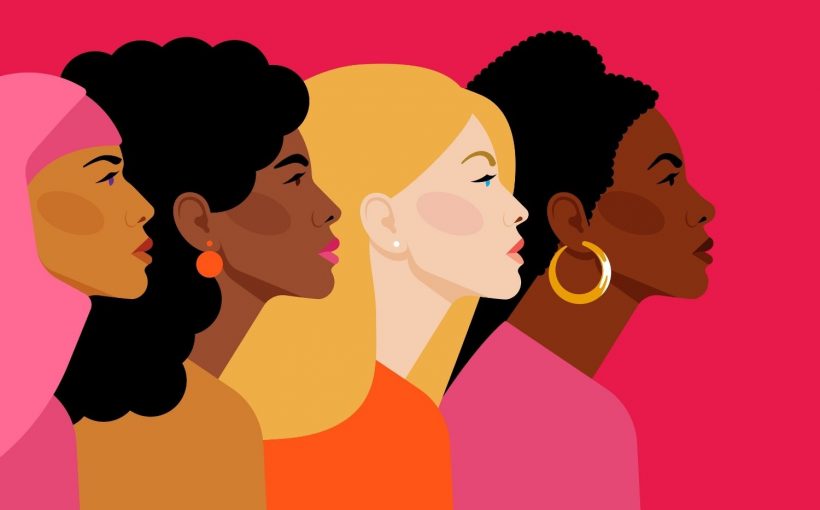 News has surfaced this week of a decline in the gender pay gap in Australia. According to new statistics delivered by WGEA, Australia’s gender pay gap has dropped to 13.4 per cent, a decline of 0.6 percentage points over the past six months.

Media outlets have been quick to champion the news, with headlines broadcasting that yes, the pay gap is finally declining – as it should be. And while it certainly is welcome news, it goes without saying that women deserve to be paid equally to their male counterparts and that this revelation isn’t so much good news or representative of societal changes, as it is merely a consequence of a global pandemic that has forced men into lower-paying jobs.

As WGEA reports, on average, women who worked full-time hours earned $1,562 a week, seasonally adjusted, while men who worked full-time hours took home an extra $242, earning an average of $1,804.20 a week. In response, Libby Lyons, Director of the Workplace Gender Equality Agency, said she was pleased to see a drop in the gender pay gap and believes it may reflect the increase in the number of men in lower-paid full-time employment, a result of the ongoing global pandemic.

In a statement, Lyons said: “I understand that this result is, in part, due to an increase in the number of men in lower-paid full-time employment. After all the economic shocks and uncertainties we lived through in 2020, it is very welcome news to have more people in full-time jobs. It is also a very positive sign that our economic recovery is underway.”

Lyons added that the data did not take into consideration the women and men who are under-employed, or who have seen their hours reduced dramatically in the wake of the coronavirus. “I expect to see more labour market volatility over the next 12 to 24 months as the nation settles into a new post-COVID-19 employment environment. As the nation’s recovery progresses, we may well see male wages increase with little or no positive improvement in the wages of women. If this happens, it is feasible that the gender pay gap will increase.”

She stressed that the present moment is an opportunity for employers to “take action to remedy this”, adding that while 2020 was a challenging time for most businesses, “we cannot allow the effects of the Covid-19 pandemic to be an excuse for inaction and inertia.”

“Our economic recovery depends on women and men having genuine choice and equal access to re-engage and fully participate in the workforce.”

As it stands then, the gender pay gap isn’t shrinking as a result of much-needed societal change. Women aren’t earning more, men are simply earning less. The position of women in the labour market has yet to improve, and such statistics beg the question of whether this decline is even sustainable. No action has been taken to address the drivers of unequal pay, such as discrimination, the unequal division of unpaid care work and the undervaluing of women’s work in female-dominated professions. The new pay gap figures might be worth celebrating for some, but the fact remains that as far as equality goes, there’s still much that needs to be done.