Cells regularly go through a process called autophagy — literally translated as ‘self-eating’ — which helps to destroy bacteria and viruses after infection.

When it works, this process counteracts neurodegenerative conditions such as dementia and Huntington’s Disease, by getting rid of unwanted proteins and their resultant harm to cells.

But when autophagy fails or defects occur, it can give rise to such conditions.

Now new research by the University of Plymouth has shed light on the mechanisms behind autophagy and how it progresses — particularly relating to a process called liquid-liquid phase separation (LLPS).

The paper was published today (Wednesday 21 August) in Nature Communications, and could provide the first steps towards new treatments for neurodegenerative diseases.

What does the science tell us?

The clearance of cell wastes by autophagy is controlled by two things involving a protein called p62 — firstly, a chemical process that sees p62 bind a number of identical molecules together (called oligomerisation), and secondly, p62’s separation of molecules within cell fluid. The demixing process is called liquid-liquid phase separation (LLPS).

It is crucial to clarify how p62 LLPS is regulated in cells, and scientists have discovered that the process is facilitated by another protein called DAXX.

The study is the first to shed light on this particular protein interaction and its subsequent roles in autophagy and cell protection.

Providing new insights into autophagy, the research helps clarify a key process that might be faltering in those who develop dementia conditions.

What the scientists say

The study was led by Dr Shouqing Luo and his research group from the University of Plymouth’s Institute of Translational and Stratified Medicine (ITSMed), in collaboration with Fudan University, Shanghai and Thomas Jefferson University, Philadelphia.

Dr Luo, whose work primarily focuses on finding new autophagy pathways, as well as novel treatments for dementia diseases — using Huntington’s Disease (HD) as a model — said: “By understanding more about autophagy and the details of the processes involved, we can identify what might be going wrong, and therefore where to target when it comes to tackling neurodegenerative diseases. This research is a major step in helping us to do that.

“The next step for us is to look at applying the science within human cells, so we can further clarify how the protein interaction and the new DAXX function are relevant to neurodegenerative conditions including HD, and whether we can target it to help prevent disease progression.

“HD is an inherited disease that causes the progressive breakdown of nerve cells in the brain. It has a broad impact on a person’s functional abilities and currently there is no cure, so it’s vital that we continue our work to find out how and why the disease develops.” 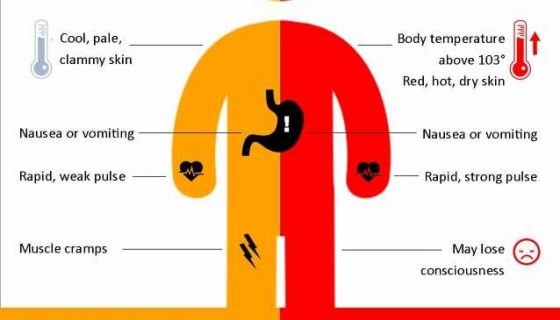