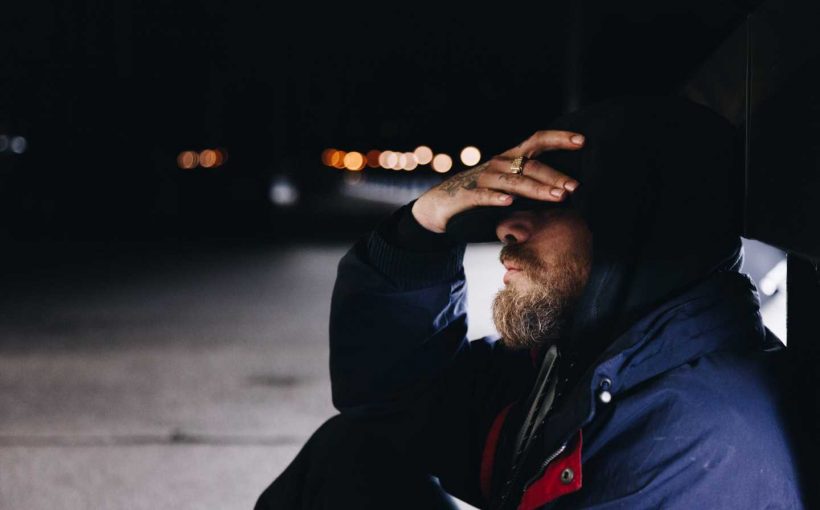 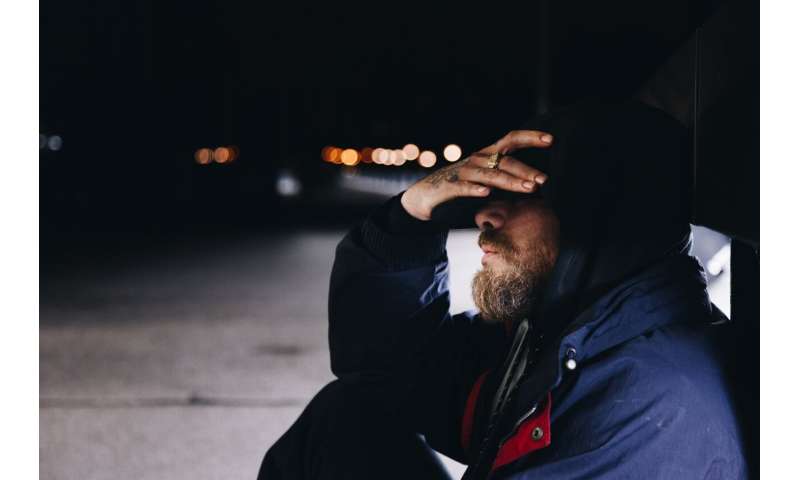 Unequal compensation reduces people’s motivation to work, even among those who stand to benefit from unfair advantages, finds a new UCL-led study.

The researchers found that large disparities in rewards offered for the same task reduce people’s happiness, which in turn reduce their willingness to work, in the study published in PLOS One.

Lead author, Dr. Filip Gesiarz (UCL Psychology & Language Sciences) said: “Here we have shown the psychological impacts of inequality of opportunity, and how it can hurt the productivity and well-being of everyone involved.

“Our findings may shed light on how psychological mechanisms, apart from structural barriers, can contribute to higher unemployment and lower university application rates of people from disadvantaged backgrounds. It’s more difficult to motivate yourself to work hard if you know that other people will be more generously rewarded for the same effort.”

For the study, 810 participants were asked to complete a simple task in exchange for some money. In different scenarios across three experiments, participants were told that other people were being paid more or less than they were for the same task, to varying degrees of inequality. They were given the option of refusing to work on a given task, and in some of the trials, they were also asked how they were feeling.

The researchers found that when people were told there were wide disparities in pay between them and their peers, they were less willing to work, including participants who were told that other people were being paid much less than they were.

The findings show how people are less motivated to work if they are being paid less than others, but also if they perceive the whole system to be unjust.

Dr. Gesiarz said: “People who are economically disadvantaged might face a two-fold reduction in motivation and well-being—first due to their lower relative position, and second due to their reaction to the unfair distribution of opportunities.”

The findings showed that a large disparity in rewards brought about greater unhappiness, which was in turn associated with lower willingness to work. People were more likely to refuse to work in an unfair scenario, even if they would benefit, and despite their refusal being a private decision that had no impact on other people’s rewards.

The researchers speculate that the negative feelings caused by arbitrary disparities may in part explain why disadvantaged people are more likely to experience anxiety and depression.

Co-author Dr. Jan-Emmanuel De Neve (University of Oxford) said: “This study documents yet another example of a ‘poverty trap’: a situation in which being put at a disadvantage by random circumstances decreases a person’s motivation to work, further worsening their situation.”