Home » Health News » I’m healthy now, but will going vegan for the year boost it even more? 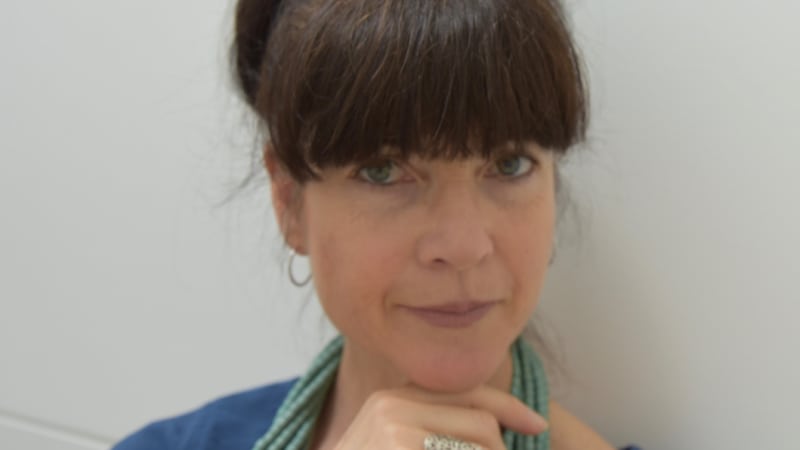 In the past year, vegan friendly cafes and pubs have popped up in Brisbane, Sydney and Melbourne and the popularity of the diet without animal products has accelerated to the point where it is being dubbed a "revolution".

You can get a vegan burger at Hungry Jacks, a vegan hot dog at Ikea and vegan foods are readily available in supermarkets around Australia for the first time. 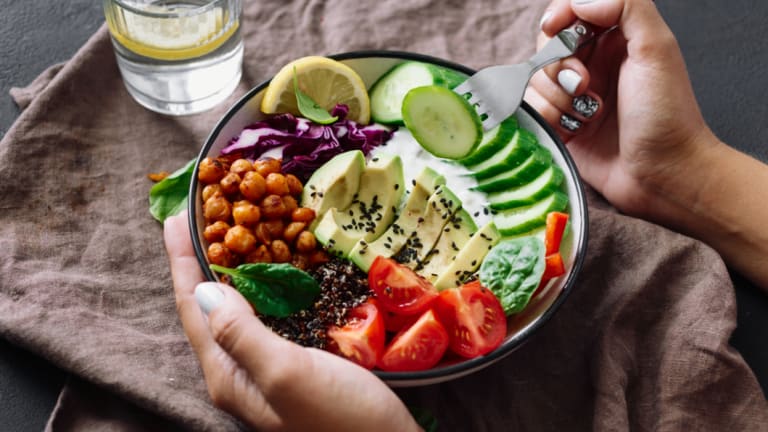 There is an international Vegan Fashion Week being held next week in LA, and this month, the Lancet medical journal published the EAT-Lancet Commission guidelines for feeding a population of 10 billion people by 2050, further reinforcing the need for more plant-based eating.

But their reaction to the “planetary health diet” was more a matter of “don’t tell me what to do” than considering how our grandchildren and great grandchildren will survive on a crowded planet.

The rise of veganism is reported to be linked to concern about the future. The big increase in numbers of people who signed up for the global event, Veganuary this year, up from 3300 participants in 2014 to 225,000, has been attributed to sustainability concerns.

Cruelty Free Shop director, Jessica Bailey, says the demand for vegan food in Australia has grown exponentially in the past year.

“As well as a big increase in sales we’ve seen a huge increase in new vegans coming into our shops,” she says.

“A lot of fad diets come and go, like paleo and keto, but veganism is different because it’s not a diet, it’s an ethical lifestyle choice and that means it will always keep growing.” 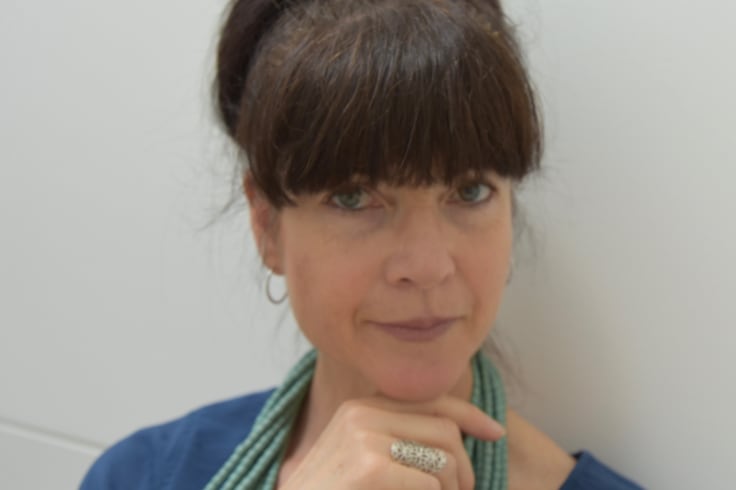 Blanche Clark will track her general health via blood tests to discover if going vegan for 2019 will boost health.

For some Veganuary participants it was a short-lived experiment, ending with a plate of bacon and eggs before Febfast begins, but my herbivorous journey will continue for the rest of 2019.

Being vegan gives me a chance to examine the issues from the inside out. I want to know what it’s like to survive on plants alone and see how my body changes.

The blood tests I had done before Christmas show I’m a picture of health, thanks to a flexitarian diet. But will I be able to sustain this on a vegan diet?

Dietitian Nicole Dynan reassures me that the Australian Dietary Guidelines, based on a review of 55,000 studies, state that “appropriately planned vegetarian diets, including total vegetarian or vegan diets, are healthy and nutritionally adequate."

“A purely plant-based diet can be balanced, if planned well, but it shouldn’t be assumed that it is automatically healthier,” Dynan says.

“Those avoiding meat need to work hard to ensure that ‘nutrients at risk’ like protein, zinc, iron, omega 3s, calcium and Vitamin B12 are in their foods."

“Opting for fortified drinks and foods, such as soy drinks with added calcium, can help.” But, as Bailey points out, veganism is more an ethical lifestyle than a diet.

A purely plant-based diet can be balanced, if planned well, but it shouldn’t be assumed that it is automatically healthier.

I intend to spend my vegan year examining relevant studies and talking to scientists, economics, nutritionists and other experts about how veganism might contribute to saving the planet.

I started by asking human evolutionary biologist Tanya Smith if there was evidence that humans could evolve to become herbivores?

The author of The Tales Teeth Tell says studies of tooth enamel show the diets of early hominins were varied and included meat. “Hominins, our ancestors, evolved in diverse environments and spread out into other environments,” she says.

“They adapted to the local conditions and resources available.”

Smith, of the Australian Research Centre for Human Evolution at Griffith University, says hunter/gatherer groups were opportunistic and seasonal eaters.

“I don’t think it’s hard to imagine that we might have gone through brief periods of reliance entirely on plant-based foods. But that was supplemented by other periods when there was meat and fish available,” she says.

Brisbane-based dietitian Lulu Cook, founder of Gut Feeling Nutrition + Therapy website, says it is unlikely people can evolve to process Vitamin B12 from plants alone or no longer require Vitamin B12.

“Studies over many years have shown that failing to get B12 from animal foods, dairy foods or from supplements carries a risk of cognitive decline and dementia,” she says.

“Fertility is also impaired by Vitamin B12 deficiency. In order for a population to evolve they have to be successfully reproducing and handing on any new genetic expression.” These insights might reinforce the view that we need meat to survive.

But those of us who have food security and access to supplements can still choose a plant-based diet, especially if it contributes to sustainability.

My impact as an individual vegan might be minuscule, but as part of a consumer revolution I may help conserve the environment for future generations.