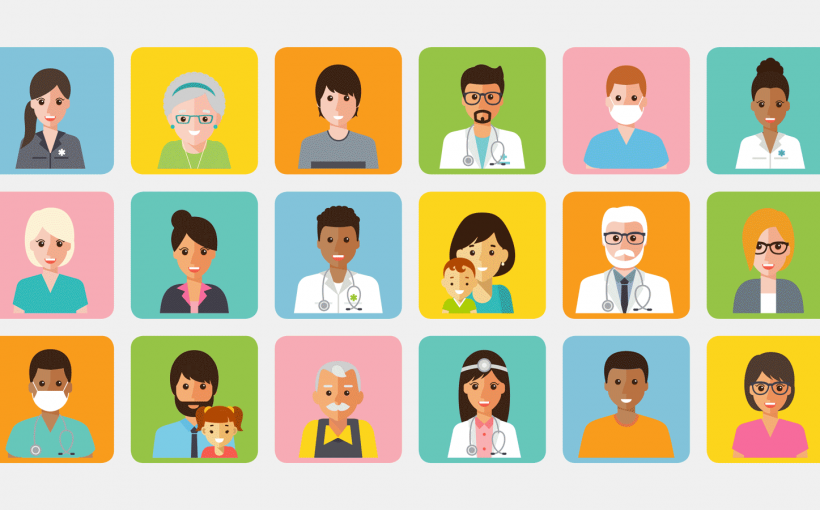 When Donna went to her pharmacy to refill her levothyroxine (Synthroid) earlier this year, she was surprised to see the price had doubled. Hoping to find a coupon for it, she opened the GoodRx app on her phone and saw our blog post about the price increase.

Turns out, many of levothyroxine’s manufacturing facilities are in Puerto Rico, which at the time, had just been hit by hurricanes Irma and Maria. That caused a nationwide shortage of levothyroxine, leaving many to either stomach the price hike or go home empty-handed. It was a big problem; levothyroxine is the most commonly prescribed drug in the US. Donna ended up going to another pharmacy because our app showed they had a slightly cheaper price.

When we asked Donna about how she originally found out about GoodRx, we were thrilled to hear it was on TV! A year ago, she heard about GoodRx on an episode of The List, a Tucson-based program that provides tips and news to locals. Donna’s husband had just been diagnosed with gout and his prescription cream was going to cost $1158 at their regular pharmacy, so she immediately downloaded the GoodRx app. She said she almost couldn’t believe the price that came up. “It was listed at $113 at Fry’s Pharmacy—huge savings for us!”

Five and a half years ago, Rodney was diagnosed with chronic obstructive pulmonary disease (COPD), a condition that causes respiratory issues like shortness of breath, wheezing, and a cough that won’t go away. It eventually forced him to retire from his job of 30 years, leaving him and his wife, Kori, without health insurance.

This was a big deal because along with his COPD meds, Kori needed meds for fibromyalgia, something she’s had for most of her life. Without insurance, their drug costs would come out to $1100 to $1300 a month.

The summer before Rodney was set to retire, a staff member at a health clinic told them about GoodRx. With GoodRx, they now save about $900 on their medications every month. It’s still a hefty sum, but it means they can afford everyday expenses and pay the bills. Kori says, “If we had never found GoodRx, we would not be able to live on $1115.32 a month from Rodney’s medical retirement.”

Every month, Kori ends up driving to two different pharmacies to get their prescriptions filled—but she thinks it’s worth it. Known among her friends as the “coupon queen” and the “clearance rack lady”, Kori is willing to do the extra work to keep their costs down. She also keeps the GoodRx app on her phone so she can check if the drug prices have changed.

Tracey has acid reflux, which causes her so much pain and discomfort that one time, her husband had to take her to urgent care. When that happened, they only had temporary insurance (as her husband was switching jobs at the time) and prescriptions were not covered.

To help with the acid reflux, her doctor prescribed omeprazole (Prilosec), which was going to cost $67 out of pocket. Because she couldn’t afford it, she called her insurance provider and a customer support rep recommended GoodRx to help with the cost. With GoodRx, Tracey now only has to pay $18 for a monthly supply of her medications.

Tracey is always eager to recommend GoodRx to friends and family, like her mother who recently completed chemotherapy and radiation for lung cancer. Tracey explains, “Though she was in remission and doing well, she lost so much weight and was down to 98 lbs.” Her doctor put her onmegestrol acetate (Megace), an appetite stimulant, to gain weight, but because it was going to cost a few hundred dollars, she opted not to take it.

When Tracey heard this, she helped her mother look up the drug on GoodRx to see if it would be more affordable with a discount… and it was! The GoodRx price is roughly $50 for a few months’ supply, so Tracey’s mother has been taking it regularly and now weighs 110 lbs—plus, she’s also a staunch advocate for GoodRx now!

We want to hear your stories about how GoodRx has helped you! Email us at [email protected] or tell us on Facebook or Twitter. And don’t forget to tag #GoodRxHelps!