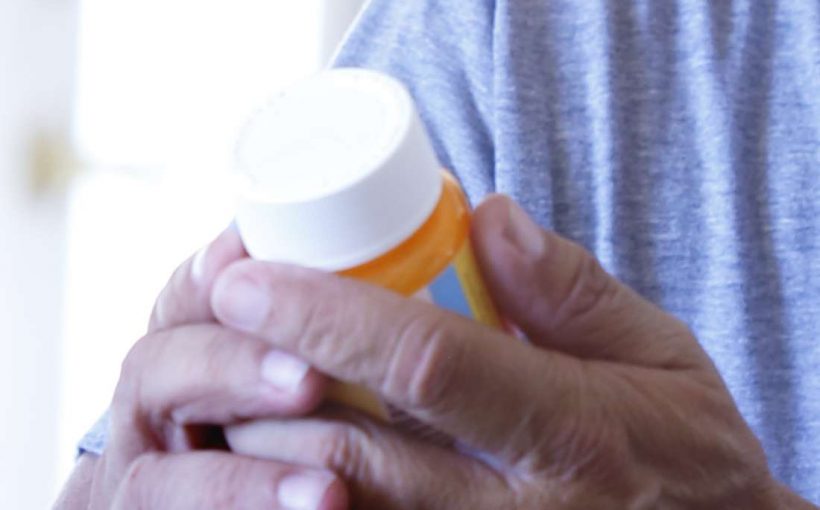 Treatment helps to improve quality of life, and it can ensure that a person with HIV has a similar life expectancy to a person without the virus.

Suppressing viral activity results in a low viral load and a reduced risk of developing other illnesses.

According to the United States Department of Health and Human Services (HHS), the main goal of antiretroviral therapy is to reduce a person’s viral load to undetectable levels.

When the viral load is so low that it is undetectable, there is no risk of transmitting the virus to others.

Here, we describe different antiretroviral drugs and their side effects and provide information about beginning treatment.

How do antiretroviral drugs work?

A weak immune system means that the body struggles to fight off illnesses, from infections to cancer.

Antiretroviral medications prevent HIV from multiplying, thus protecting the cells that the virus would otherwise target.

The less HIV present in a person’s body, the easier it will be for the immune system to recover.

Treating HIV involves a combination of medications. The following are the different categories of antiretroviral drugs:

NRTIs block the action of an enzyme called viral reverse transcriptase, which is necessary for HIV to replicate.

Examples of NRTIs include:

NNRTIs work similarly to NRTIs. The only difference is that they act on different sites of the enzyme.

Examples of these antiretroviral medications include:

Types of PIs include:

As the name suggests, these drugs prevent the virus from entering the targeted cells.

To penetrate immune cells, HIV must fuse to the cells’ receptors, and these drugs work to stop this from happening.

People often take entry inhibitors when other treatments have been unsuccessful.

Examples currently in use include:

HIV uses a protein called integrase to send its genetic material into the cells that it targets. Integrase inhibitors block this action.

Research into these drugs is ongoing, but types currently approved for use include:

Antiretroviral drugs can have adverse effects. Most are simple to manage, and newer drugs tend to cause fewer of these reactions.

The benefits of taking HIV medications typically outweigh the side effects — these treatments can help people live long, healthy lives with reduced risks of complications and transmission.

Potential side effects vary, depending on the type of medications a person uses.

Potential short-term side effects of antiretroviral therapy can include:

Long-term side effects may include:

Side effects that indicate a more serious complication and may require urgent care include:

People who experience swelling of the face, throat, or tongue require emergency treatment. If this occurs, call an ambulance or go to the nearest emergency department.

Guidelines from the HHS recommend that all individuals with HIV begin antiretroviral therapy as soon as possible. This gives people the best chance of reducing their viral load and risk of complications.

For some groups of people with HIV, it is especially important to seek immediate treatment.

It also significantly increases life expectancy for many people. For example, according to a 2017 study in The Lancet HIV, a 20-year-old with HIV who lives in the U.S. or Canada and is receiving treatment has a life expectancy similar to that of the general population.

If a person with HIV does not receive treatment, the virus typically develops into AIDS within 10 years. AIDS causes irreversible immune system damage and a higher risk of infections and related cancers.

Antiretroviral drugs are effective treatments for HIV. Organizations around the world recommend that everyone with HIV begins this type of therapy as soon as possible.

These drugs can also reduce the risk of HIV-related complications, stop the virus from progressing, and limit or prevent transmission.

In addition, antiretroviral medicines increase a person’s quality of life and life expectancy.

Some people experience side effects, and these may go away after a few weeks of treatment. There are several classes of antiretroviral drugs, so even if one causes side effects, others may not.

A healthcare provider can offer information and guidance about treatment options for people with HIV.