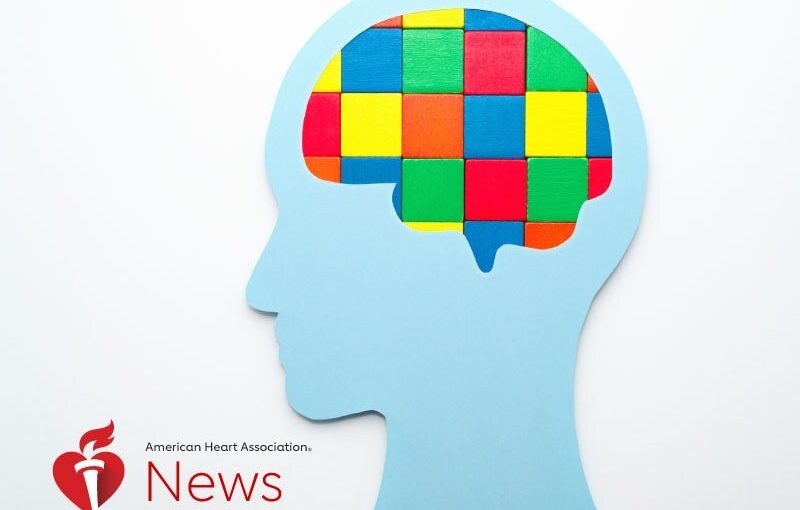 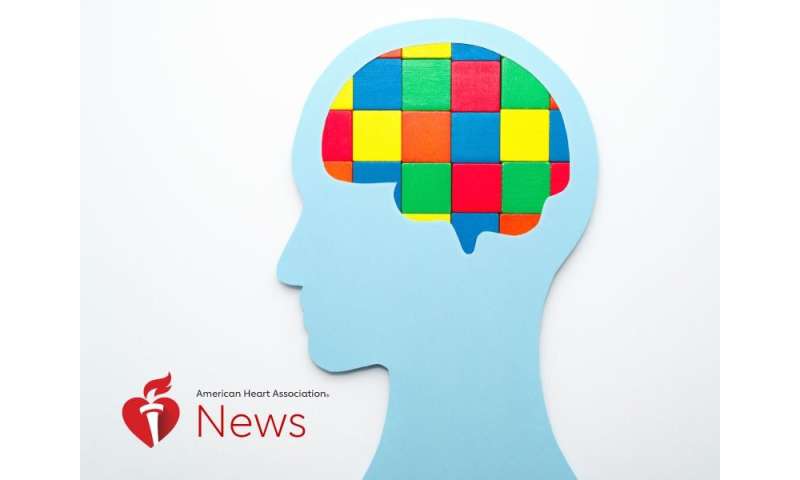 A test that measures blood flow changes in the brain shows people with high blood pressure are more likely to experience poorer communication between brain regions than those with normal blood pressure, according to a small study.

The research, published Monday in the American Heart Association journal Hypertension, also found those with changes in brain connectivity experienced minor problems with memory and executive function, or planning skills, suggesting a link between high blood pressure and subtle damage to the brain that could be an early predictor of dementia.

“It is well known that hypertension is a major risk factor for Alzheimer’s disease and vascular dementia,” said lead investigator Dr. Giuseppe Lembo, of the department of angiocardioneurology and translational medicine at the Sapienza University of Rome in Italy. This study, he said, may help to explain why.

Nearly half of U.S. adults—roughly 116 million people—have high blood pressure, according to AHA statistics. Almost 6 million Americans age 65 and older have Alzheimer’s disease, the most common form of dementia, based on data from the Alzheimer’s Association. That number is expected to rise to about 14 million by 2050, as the population ages. Poor heart health, including uncontrolled high blood pressure, can increase dementia risk, according to the Centers for Disease Control and Prevention.

The study’s lead author, Lorenzo Carnevale, compared images of the brains of 19 people with high blood pressure and 18 people with blood pressure in the normal range. The images were resting-state functional MRIs, which measure small changes in blood flow at rest. Researchers also gave participants cognitive tests. Compared to people with normal blood pressure, those with hypertension performed slower and poorer on the cognitive tests, and their brain images showed a pattern of abnormal connections.

While the brain changes observed in this study were subtle, Lembo said, “we believe what we found might be predictive of a higher chance to evolve toward dementia and vascular cognitive impairment.”

“What’s interesting about this study is that they are showing that the brain is working differently among those with hypertension than those without,” said Dr. Kristine Yaffe, a professor of psychiatry and neurology at the University of California, San Francisco.

Yaffe, who was not involved in the study, noted the brain changes appeared prior to any structural changes in the brain associated with poorer cognitive skills.

“It could be the changes are there, and we just don’t see them yet,” she said. “Or maybe the functional connections are altered earlier in the process. The really amazing thing to me is that they are seeing these changes at such a young age.” The average age of participants with high blood pressure was 55.

Yaffe, who co-chaired the committee that wrote a 2016 AHA scientific statement about the impact of high blood pressure on cognitive function, said a larger study over a longer period of time is needed to flesh out these findings.

“We need to see if cognitive function gets worse, who is most likely to experience this and what it means in terms of when (brain) changes appear. We can’t answer those questions with such a small study.”