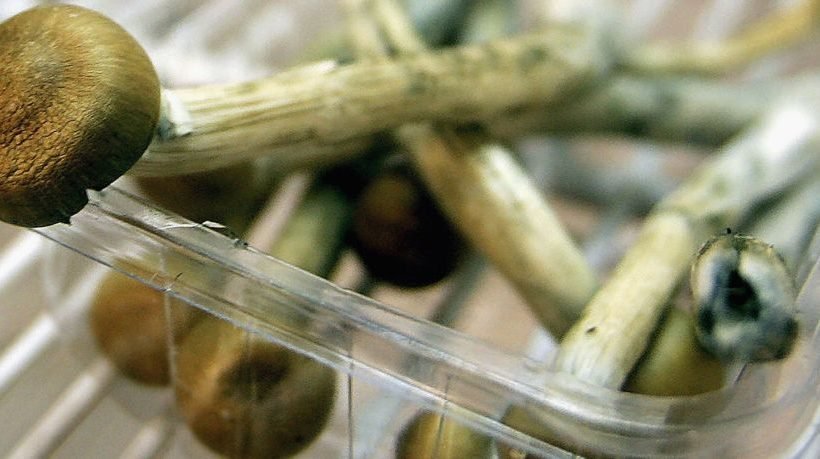 This could be a new psychedelic approach to medicine.

According to Vice, marijuana is not the only drug that has a campaign for medicinal use. A professor at the University of Victoria, Bruce Tobin, is “seeking medicinal access to the active ingredient in shrooms for end-of-life cancer patients.”

Medical marijuana is known for many curative properties, such as anxiety and pain relief. Shrooms would have similar results, but for patients that are struggling to grapple with their imminent death. There have been studies “that found a one-time psilocybin trip in a clinical setting can help relieve overwhelming existential distress,” like the distress of finding out you are dying.

Tobin was approached by a patient who wanted to test out a psilocybin trip; however, Canadian law inhibited Tobin from honoring this request. So, rather than “‘breaking the law’” or “‘ignor[ing] the suffering of [his patients],’” Tobin thought, “If [he didn’t] want to break the law, [he] better try to change the law.’”

Tobin has tried to move forward with helping his patients “under the Controlled Drugs and Substances Act,” but he is struggling to gain support from the “health ministry and medical regulators.”

The case for psilocybin trips may gain more speed and notoriety by connecting with the cannabis and marijuana world. In fact, Paul Lewin, one of the cannabis lawyers that has helped propel marijuana into medicinal legality, wants to provide Tobin his legal services pro-bono.

However, Tobin’s first route choice is not a legal one. He believes that he can achieve what he wants with psychedelics through petitioning and educating within the medical community. He is prepared, though, to take his case to court if it proves necessary. The journey of medical marijuana spans two decades, and Tobin is hopeful that the psychedelic process will be a shorter one, especially after marijuana and cannabis paved the way.

While Tobin is mainly focusing on terminal cancer patients, he believes that once more is discovered about psychedelics–especially the long-term effects–treatment can expand beyond those who are “so paralyzed by psychological distress that it’s interfering with their other treatment.”

It is unfortunate to acknowledge that some of Tobin’s patients will not live to see the day that psychedelics get the legal go-ahead to be used medicinally. However, they were the catalysts for a movement that could potentially help millions of end-of-life patients gain a new perspective about their situation.