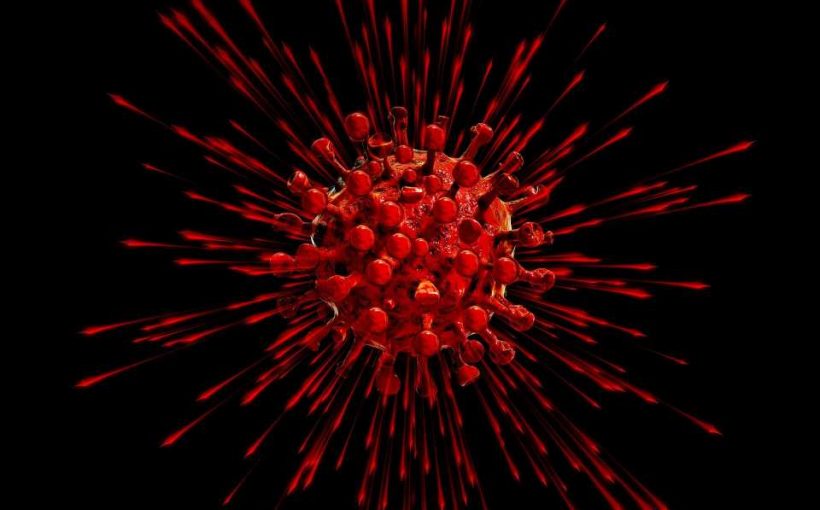 German group Curevac said Monday it will broaden its mRNA COVID vaccine trials to include new virus variants as it aims to file for EU approval in the second quarter.

The decision was taken because of the “rapid distribution of new variants” in European and Latin American countries where phase three trials have been in progress since late 2020, according to a statement.

The aim is to “determine efficacy of the vaccine candidate for select variants”, the company said.

The company is discussing the expansion of trials with the European Medicines Agency (EMA), which is already evaluating the vaccine, it said.

Curevac also reaffirmed its intention “to file for formal marketing authorisation within the second quarter”, or from April through June.

Curevac said earlier this month it has signed a deal with Novartis for the Swiss pharmaceutical giant to help in its production of its vaccine.

Curevac also has a separate agreement with German chemicals giant Bayer to make the vaccine from 2022.

The European Commission has signed a contract for up to 405 million doses of the mRNA vaccine.

The EU has approved four vaccines so far: mRNA vaccines from Pfizer/BioNTech and Moderna, and AstraZeneca and Johnson & Johnson’s so-called viral vector vaccines.