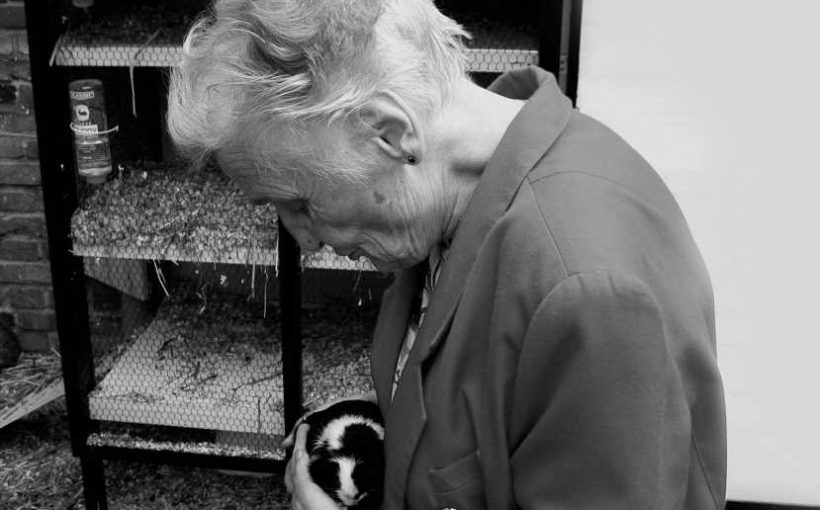 New research released from the University of Colorado Anschutz Medical Campus proposes that Alzheimer’s disease may be driven by the overactivation of fructose made in the brain.

The study was published in the Frontiers in Aging Neuroscience and outlined the hypothesis that Alzheimer’s disease is driven largely by Western culture that has resulted in excessive fructose metabolism in the brain.

The paper brought together an interdisciplinary team of neurologists, neuorscientists and experts on sugar metabolism, and presents evidence from extensive data and research conducted in Alzheimer’s disease that links high fructose levels in the brain to the disease. It also helps explain associations, such as why diabetes and obesity are associated with an increased risk for Alzheimer’s disease.

“In essence, we propose that Alzheimer’s disease is a modern disease driven by changes in dietary lifestyle in which fructose can disrupt cerebral metabolism and neuronal function,” said author Richard Johnson, MD, professor at the University of Colorado School of Medicine on the CU Anschutz Medical Campus.

Johnson outlines data that showcases the overactivation of cerebral fructose metabolism that can drive Alzheimer’s disease. The source of fructose is largely from endogenous production in the brain. Thus, the reduction in mitochondrial energy production is hampered by neuronal glycolysis that is inadequate, resulting in progressive loss of cerebral energy levels required for neurons to remain functional and viable.

“By outlining consistent evidence, we’re hoping to inspire researchers to continue exploring the relationship between fructose in the brain and Alzheimer’s disease. New treatments aimed at inhibiting intracerebral fructose metabolism could provide a novel way to prevent and treat this disease,” Johnson adds.