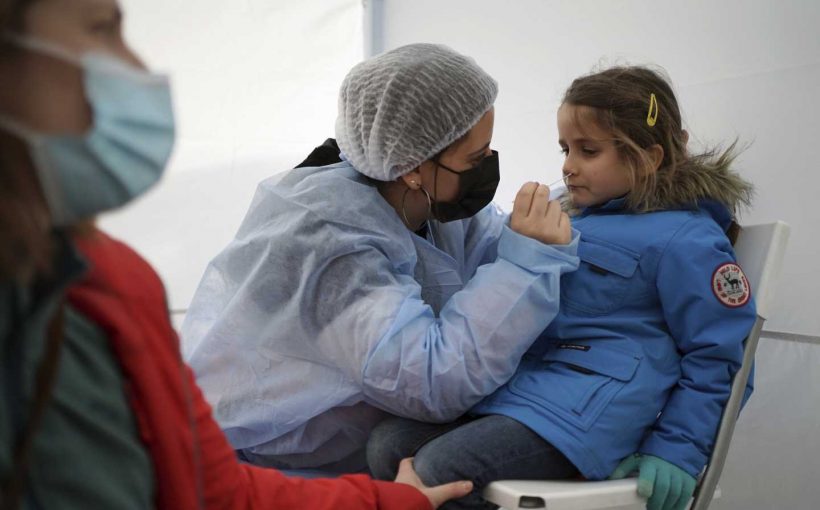 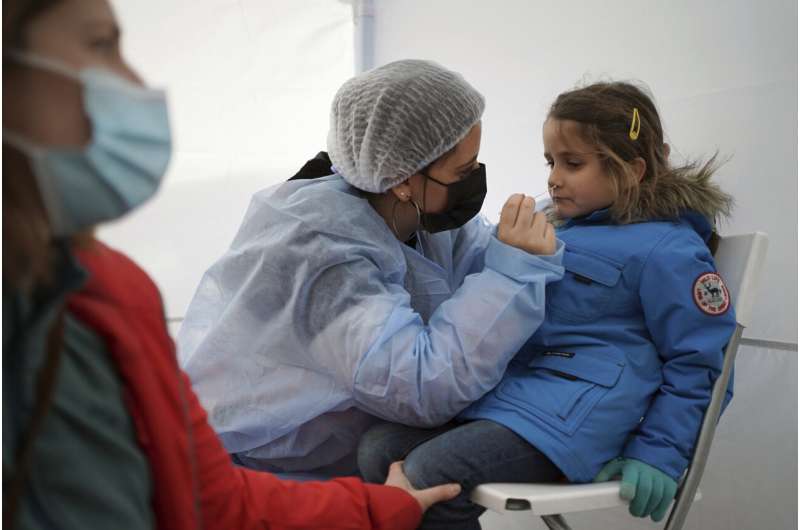 France reported a record-smashing 271,686 daily virus cases on Tuesday as omicron infections race across the country, burdening hospital staff and threatening to disrupt transport, schools and other services.

The French government is straining to avoid a new economically damaging lockdown, and is instead trying to rush a vaccine pass bill through parliament in hopes that it is enough to protect hospitals.

But with Europe’s highest number of confirmed daily virus cases, after weeks of record-breaking figures, France is in an increasingly challenging position. France’s average daily case load has more than doubled in a week, with an overall current infection rate of more than 1,671 people out of 100,000 over the past week.

More than 20,000 people are hospitalized with the virus in France, a number that has been rising steadily for weeks but not as sharply as the infection rates.

COVID-19 patients fill more than 72% of France’s ICU beds, and a once-renowned health care system is again showing signs of strain. Most virus patients in ICUs are not vaccinated, though 77% of the population has had at least two doses. 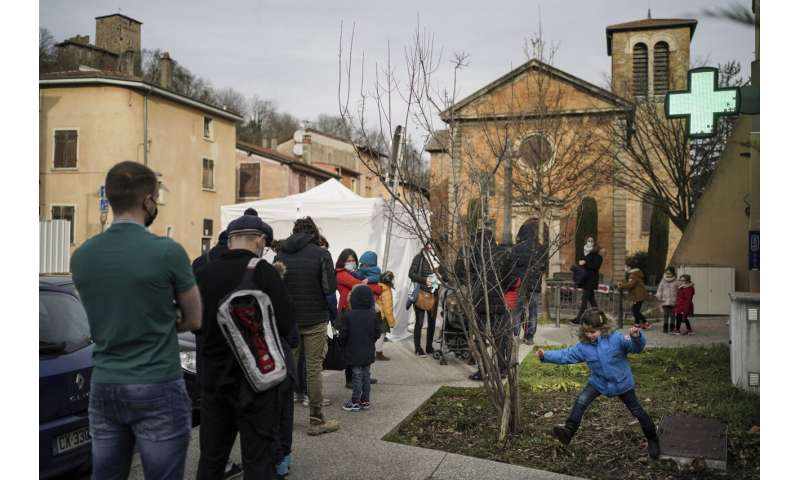 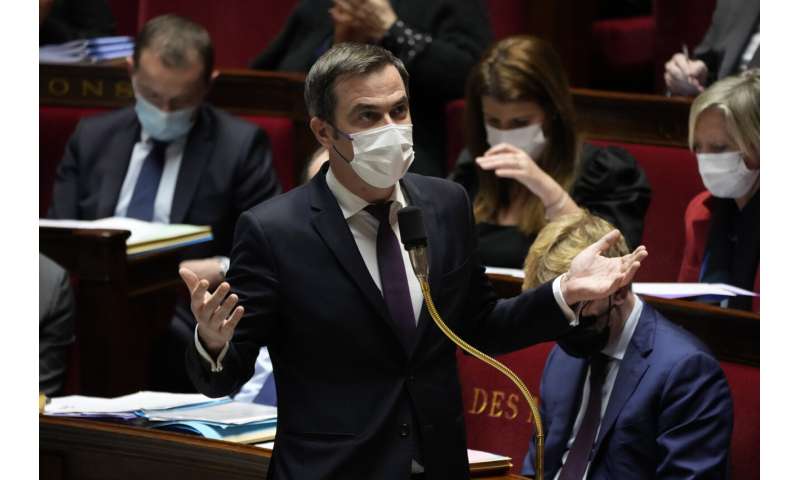 More than 123,000 people with the virus have died in France, among the world’s higher death tolls.

A growing number of people in France can’t work because they are sick or are close contact cases, which is disrupting some hospitals and forced some regional train cancellations, among other services.