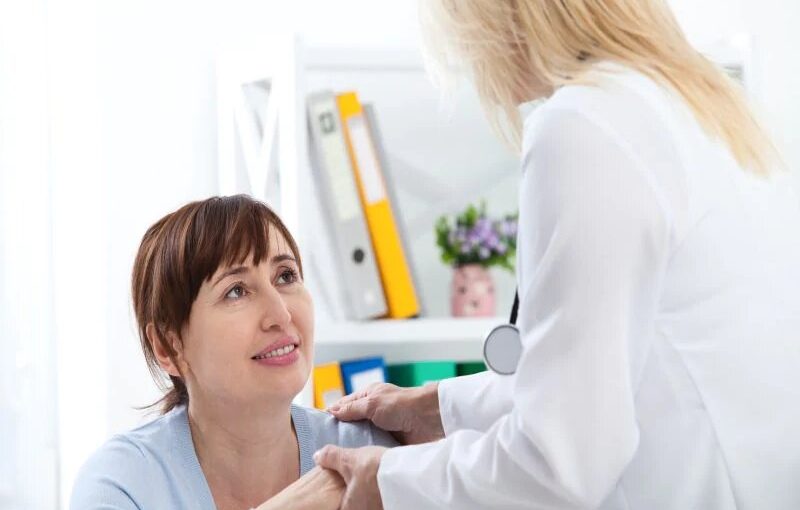 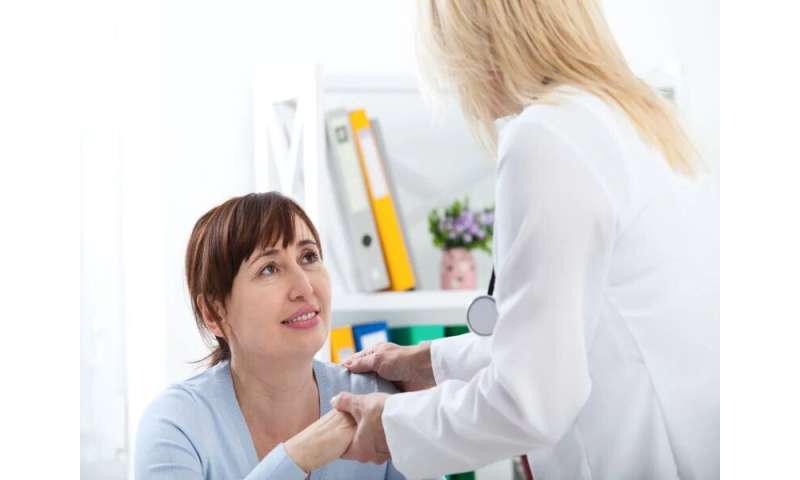 Due to the U.S. Federal Drug Administration requiring the sponsor to obtain and maintain an Investigational Device Exemption, enrollment in the trial was closed. Sixty-two of the 69 participants completed the six-month protocol: 30 and 32 in the laser therapy and estrogen cream groups, respectively. The researchers found that 85.8 percent of laser therapy participants and 70 percent of the estrogen group rated their improvement as better or much better; 78.5 and 73.3 percent reported being satisfied or very satisfied in the laser therapy and estrogen groups, respectively; these differences were not statistically different. There was no statistically significant difference noted in the female sexual function index scores on linear regression. Based on vaginal maturation index data from 34 participants (16 laser therapy and 18 estrogen), vaginal maturation index scores remained higher in the estrogen group.

“In this underpowered investigation, the CO2 laser was shown to be safe and effective in treating genitourinary syndrome of menopause symptoms, and, preliminarily, CO2 laser and vaginal estrogen resulted in patient satisfaction and improved clinical outcomes,” the authors write.