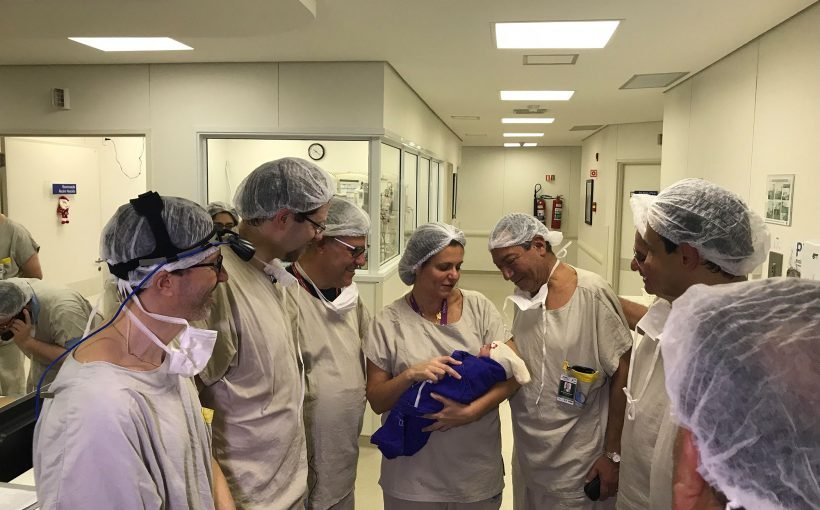 The first baby born from a uterus that was transplanted from a dead donor is healthy and doing well almost one year later, according to Brazilian doctors who performed the procedure.

The baby girl was born to a 32-year-old woman who did not have a uterus due to a rare condition called Mayer-Rokitansky-Küster-Hauser (MRKH) syndrome, her doctors report in a study published in Lancet, a medical journal, on Tuesday.

In Sept. 2016, the mom underwent a uterine transplant at Hospital das Clínicas at the University of São Paulo, and doctors implanted the uterus of a 45-year-old mom of three who had died of a stroke seven hours earlier.

After 37 days, the transplant recipient started having regular monthly periods, and she became pregnant through in-vitro fertilization seven months later.

The new mom gave birth on Dec. 15, 2017, after about 36 weeks of pregnancy, to the baby girl weighing 5.6 oz. After the delivery, doctors removed the transplanted uterus so the mom could stop taking medication to prevent her body from rejecting the organ.

RELATED VIDEO: Woman Born Without 2/3 of Her Vagina and No Uterus Speaks Out on Infertility: ‘I Felt Alone’

Now, almost a year later, the mom and baby are doing well, and the doctors say this shows enormous hope for other women born without a viable uterus. Previously, doctors had successfully transplanted the uterus from a living donor, but this was the first to come from someone who was deceased.

“I think the main implication is that the absence of a uterus is no longer a real problem for pregnancy, and if women don’t have a live donor, we can use a uterus donor,” Dr. Wellington Andraus, who led the procedure, told the journal. “We have the potential and hope for women with this problem.”

His co-author and fellow surgeon, Dr. Dani Ejzenberg, agreed, adding, “We think we can disseminate this kind of treatment for lots of women, and we can have an opportunity in the future to achieve pregnancy and have a healthy child. It’s a very important case.” 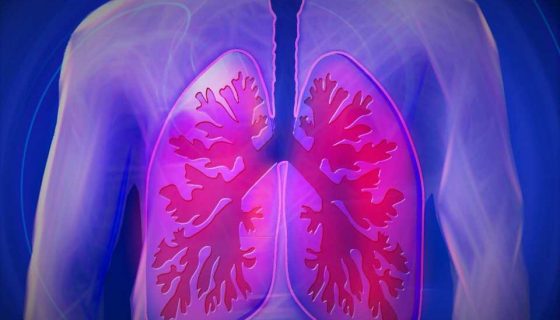 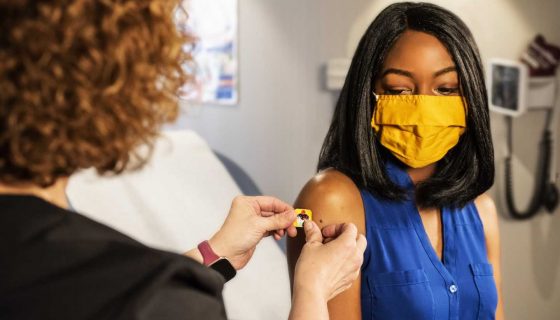 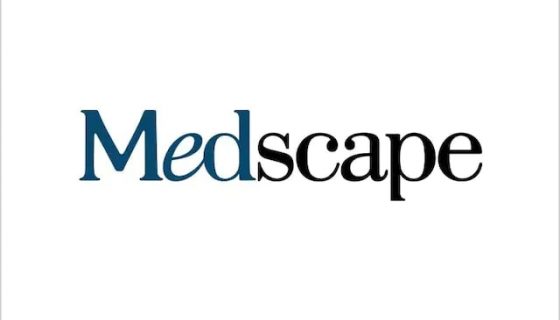 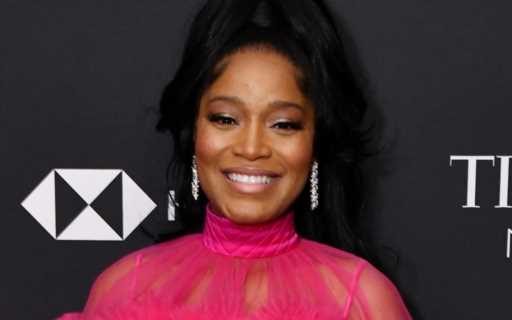