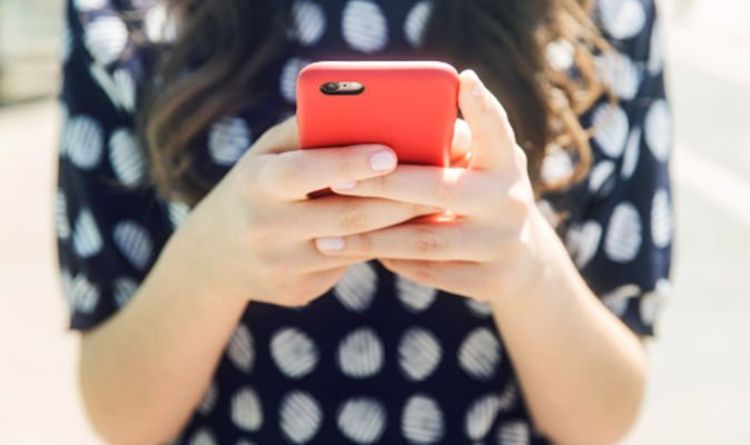 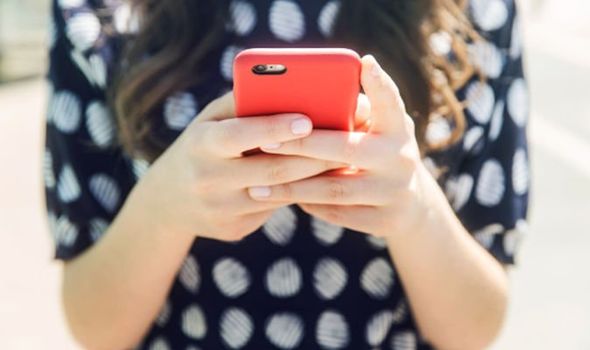 Researchers found little evidence to support the use of pregnancy planning apps, with many developed without any specialist input. The review, published by a medical journal, highlights the need for greater regulation and guidance on the pocket technology. There has been a surge in the use of mobile health apps – including those that monitor monthly menstrual cycles and fertility.

Period-tracking apps were downloaded at least 200 million times in 2016, said the study’s authors.

But they raised concerns about the way these are marketed and the strength of the evidence for their effectiveness in helping women avoid unintended pregnancies.

Researchers at Open University reviewed the evidence of 18 studies from 13 countries about the use and development of fertility apps.

They analysed the data according to three main themes – fertility and reproductive health tracking, pregnancy planning and pregnancy prevention.

Researchers noted that app developers rarely involve health professionals in the design, development or deployment of menstruation and fertility apps. They also tend not to consult the women users and fail to account for the way they use the apps in practice. 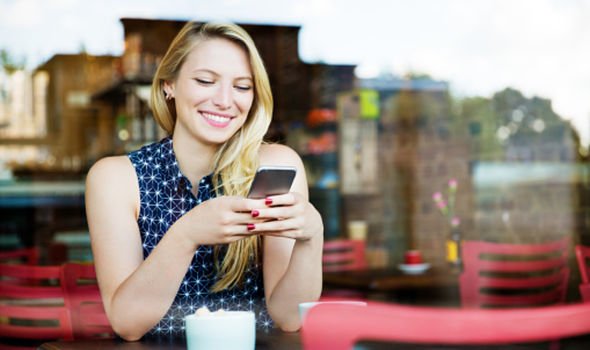 Dr Sarah Earle, director of the Open University Priority Research Area in Health and Wellbeing, said: “This is especially important because the user is considered to be the single greatest ‘risk factor’ in the accuracy of apps, and this is particularly significant if women are seeking to prevent or plan, a pregnancy.”

She added: “The ability to accurately predict the fertile window is important, but the limited research that exists seems to indicate that many of the most popular apps are not accurate, even though they might contain information that supports pregnancy planning or are marketed for this purpose.”

Several studies indicated fertility apps can be successfully used as a means of contraception – but not all of them marketed for this purpose have been designed to include this feature. Now the authors are calling for further research, discussion and regulation – with input from recognised health specialists.

And women who are unable to get their usual contraception prescription due to coronavirus and are tempted to look at fertility apps are advised to call their GP or contraceptive clinic.

The review was published in the quarterly-produced journal BMJ Sexual & Reproductive Health.