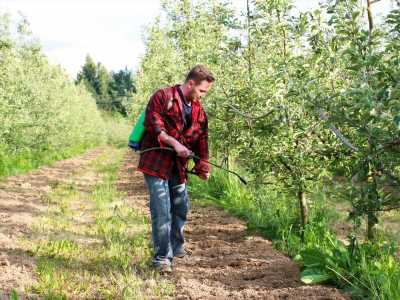 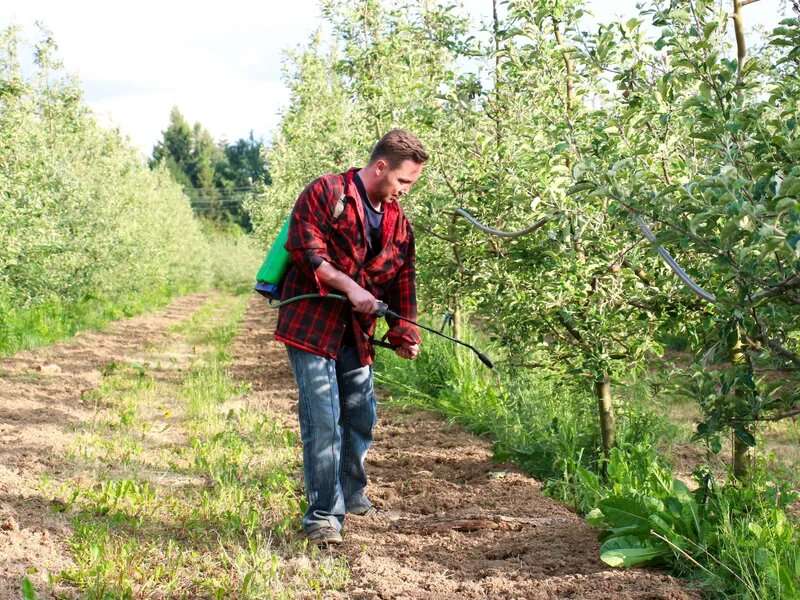 A federal appeals court has ruled that the EPA must take another look at whether the key ingredient in the weed killer Roundup poses a cancer risk, although the product will remain on the market for now.

In its ruling, issued Friday, the Ninth U.S. Circuit Court of Appeals challenged a Trump-era finding that glyphosate, the active ingredient in Roundup, was not a serious health risk and “not likely” to cause cancer in people who were exposed to it on farms, in yards, on roadsides or in residue left on food crops.

California and some other states have already listed the ingredient as a cancer risk, with local governments limiting its use.

In the unanimous three-judge decision, Judge Michelle Friedland said that the earlier finding by the EPA “was not supported by substantial evidence” and did not adequately examine the ingredient’s impact on animal species and vegetation, as required under the Endangered Species Act.

Bayer bought Roundup from Monsanto in 2018 and announced last year it would remove glyphosate from the U.S. residential lawn-and-garden marketplace as soon as 2023. It faces thousands of claims from people who say Roundup caused their cancer, the Associated Press reported.

Bayer set aside $4.5 billion in 2021 to deal with claims about the herbicide causing non-Hodgkin lymphoma and nearly $10 billion for earlier rounds of litigation.

On Friday, Bayer released a statement that said the 2020 finding “was based on a rigorous assessment of the extensive body of science spanning more than 40 years,” the AP reported. The statement also said that the EPA “will continue to conclude, as it and other regulators have consistently concluded for more than four decades, that glyphosate-based herbicides can be used safely and are not carcinogenic.”

Still, the World Health Organization’s International Agency for Research on Cancer classified the ingredient in 2015 as “probably carcinogenic.”

Amy van Saun, senior attorney for the Center for Food Safety, which was one of the group’s challenging the EPA’s 2020 ruling said the decision “gives voice to those who suffer from glyphosate’s cancer, non-Hodgkin’s lymphoma,” and said it was “a historic victory for farmworkers and the environment.”