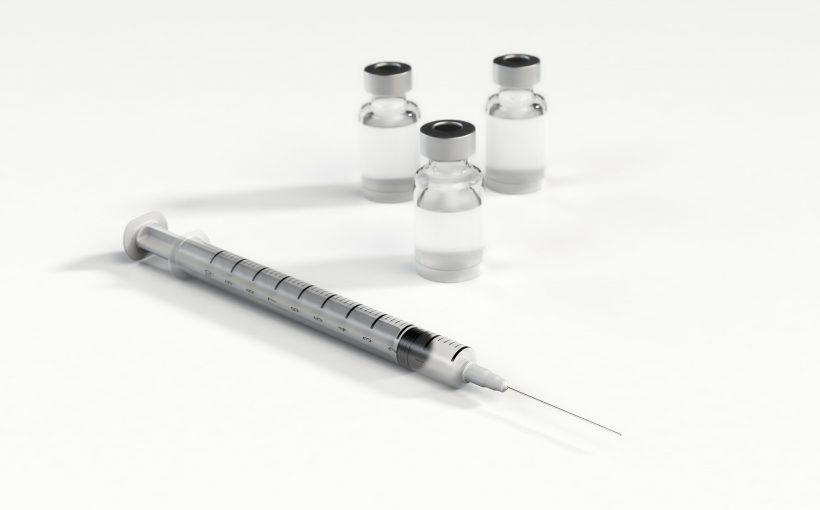 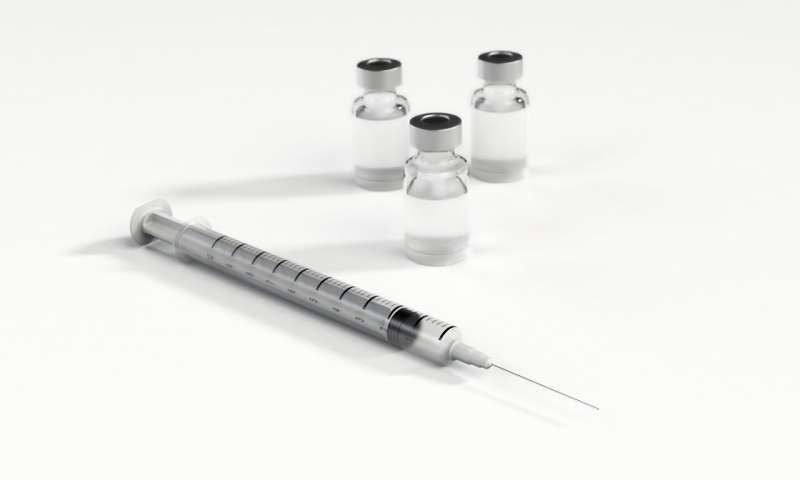 Current messenger RNA vaccines appear to offer at least some protection against new SARS-CoV-2 variants, including omicron, especially for people who have received boosters. But manufacturing costs and the need for ultra-cold refrigeration have limited availability of these vaccines in low-and middle-income countries. That’s where emerging protein-based COVID-19 vaccines—including two candidates developed at Boston Children’s Hospital—could change the game.

Protein-based vaccines are potentially much cheaper to manufacture at scale than mRNA vaccines and may not require ultra-cold storage. This would help get more vaccines to parts of the world like Africa where vaccination rates are currently very low.

Existing COVID-19 vaccines are based on the full SARS-CoV-2 spike protein. In contrast, both Boston Children’s vaccines use just a portion of the spike, namely the receptor-binding domain or RBD. The RBD is the same part that latches onto our cells’ angiotensin-converting enzyme 2 (ACE2) receptors. But the two vaccines use very different methods to stimulate immune responses.

A team led by Novalia Pishesha, Ph.D., Thibault Harmand, Ph.D., and Hidde Ploegh, Ph.D., in the Program in Cellular and Molecular Medicine, attached the RBD to a special kind of antibody derived from alpacas.

This “nanobody,” smaller than human antibodies, steers the RBD protein segment directly to antigen-presenting cells—key immune cells that then “show” RBD to other immune cells, stimulating a broader immune response.

To target the antigen-presenting cells, the team engineered the nanobodies to recognize and home to class II major histocompatibility complex (MHC) antigens on the cells’ surface. As reported in the November 2 issue of PNAS, its vaccine elicited strong immune responses against SARS-CoV-2 and its variants in mice, stimulating high amounts of neutralizing antibodies against the RBD protein. It also elicited strong cellular immunity, stimulating the T helper cells that rally other immune defenses.

In tests, the team successfully freeze-dried the vaccine and then reconstituted it without loss of efficacy. It also remained stable and potent for at least seven days at room temperature. The team has filed a patent on their technology and hopes to engage biotech or pharmaceutical companies to take the vaccine into further testing and eventually a clinical trial.

“The RBD protein by itself is poorly immunogenic,” says Dowling. “That’s why people have used the full spike protein, which is harder to produce at scale. With the adjuvants we selected, we were able to make an RBD-based protein vaccine as effective as a full spike-based mRNA vaccine.”

The adjuvants emerged through an exhaustive screening process that compared multiple molecules head-to-head in different combinations. As reported November 16 in Science Translational Medicine, two adjuvants—aluminum hydroxide and CpG—proved to be the most successful combination when added to the RBD protein.

Aluminum hydroxide, a commonly used adjuvant, helps vaccine antigens persist longer in the body so the immune system can better detect them. CpG expands the immune response by stimulating Toll-like receptors in the innate immune system.

In tests, the RBD–adjuvant combination elicited strong innate immune responses in white blood cells from older adults, equivalent to those in cells from younger adults. In the mice, it elicited large numbers of neutralizing antibodies across all age groups, similar to current spike-based mRNA vaccines. In a live challenge, it fully protected elderly mice against SARS-CoV-2 infection.

Will protein-based COVID vaccines protect against the omicron variant?

Omicron’s many mutations include 15 genetic modifications to the RBD protein. Would RBD-based COVID-19 vaccines protect against it? While the variant’s characteristics and clinical outcomes are still under active investigation, it’s anticipated that the existing vaccines will continue to protect against hospitalization and death.

“We do not know enough about omicron, so it is difficult to assess its effects on protein-based vaccines,” says Pishesha. However, she notes that her team’s nanobody vaccine also induces CD8 T cell responses against a portion of the RBD that remains intact in the omicron strain. “This allows us to be cautiously optimistic that our vaccine could fight off omicron decently.”