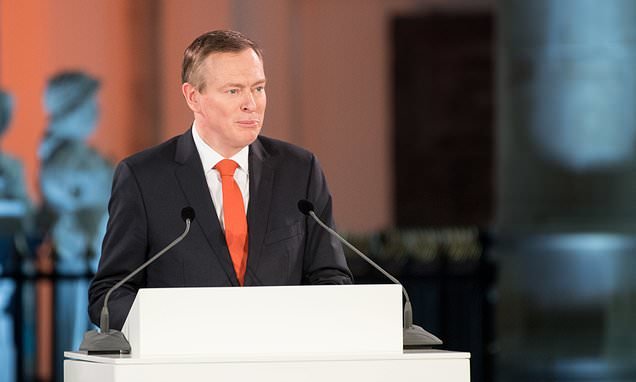 The Dutch government is desperately trying to get access to life-saving medicines from the UK in case of a no-deal Brexit.

Lives could be put at risk in the Netherlands if drug supplies across the Channel are interrupted, hospitals there have warned.

The country’s health minister, Bruno Bruins, yesterday said the government had identified 50 vital medicines which have no suitable alternatives on the Dutch market.

But he refused to reveal the names of the drugs out of fear other countries would hoard them. 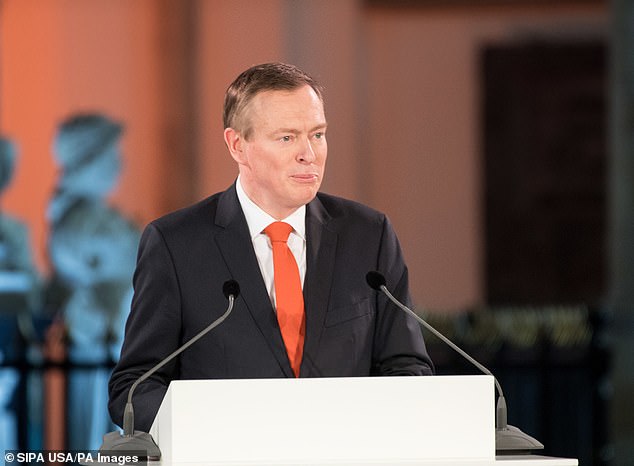 The Netherlands’ revelation is the latest sign of nervousness about how Brexit will affect healthcare in Britain and Europe.

Concerns have been raised about the UK struggling to import drugs, but a lacklustre trading agreement could damage the health of our European neighbours, too.

Dutch authorities scoured a list of 2,700 medicines to find 50 which treat life-threatening diseases or vulnerable people.

‘Naming the medicines could lead to stockpiling – also in other EU countries,’ Mr Bruins said in a letter to Parliament.

Britain’s main supplier of insulin said in September it would be stockpiling the medicine in case Brexit disrupts the international supply chain.

Around 4.6million people in the UK are thought to have diabetes and many of them rely on insulin to stay healthy.

Danish healthcare company Novo Nordisk supplies more than half of the UK’s insulin and revealed it would import enough of the vital medication to last four months.

The move came just weeks after medical experts warned millions of diabetics’ health would be at risk if there was an insulin shortage after Brexit.

Novo Nordisk said it is committed to making sure its patients’ health is not affected.

The company said at the time it planned to have built up a 16-week reserve of insulin by this month.

‘Because this also involves medicines for which few or no alternatives exist, it could lead to speculation’.

Hospitals in the Netherlands have already warned patients’ lives could be put at risk if no Brexit deal is reached.

But the country’s health ministry said there would ‘not necessarily be a shortage’ of the medicines on the list, which has been drawn up as a precaution.

If Theresa May does not manage to make a deal with leaders in Brussels, temporary arrangements could be put in place to ensure the free flow of vital medicines.

Permits could be issued to allow the country to import British supplies or to acquire drugs from other countries.

European nations could also experience delays to medical supply deliveries, with some items such as bandages and pacemakers receiving their EU safety certification in the UK.

If there is no deal these certifications could be void in the EU, meaning they would have been sourced from elsewhere.

‘We foresee great risks for our daily operations if Britain leaves the EU without a deal,’ the Dutch Federation of Academic Hospitals (NFU) said in January.

‘This varies from medicines, tissues and medical supplies becoming unavailable, to problems with data storage and the registration of doctors.

‘The safety of patients is at risk.’