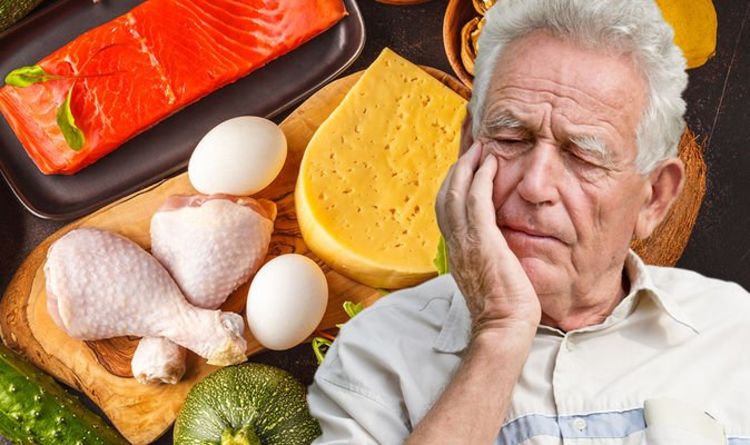 Dementia is incurable and rife – two factors that give rise to a palpable sense of hopelessness. However, there are proven ways to reduce the risk of dementia so not all hope is lost. A report conducted by the BMJ has singled out a specific food item that can slash the risk of Alzheimer’s disease – the most common type of dementia.

According to the report, oily fish can bolster the brain against decline.

According to the BMJ, the brain is highly enriched in DHA, which constitutes 15 percent of brain lipids (fatty substances found in blood) compared with less than five percent in most other tissues.

“The role of DHA in the developing fetal and infant brain is widely accepted,” the report notes.

Where does oily fish come in?

In prospective cohort studies, high fish and DHA intake has been consistently associated with improved cognitive health in older age, with a 10-30 percent reduced risk of Alzheimer’s disease and death, brain atrophy, and cognitive decline, and effect sizes equivalent to two to four years of ageing, reports the BMJ study.

“There is some indication of greater effects in women,” the health body notes.

In a meta-analysis of 21 cohort studies, a 100 mg increment of dietary DHA was associated with lower risks of dementia.

Fish is also a source of multiple nutrients needed by the brain, including vitamin B12, selenium, and vitamin D, which may contribute to the observed cognitive benefits.

“Thus, where possible, fish itself rather than fish oil supplements is recommended as a source of DHA,” advises the BMJ.

Other ways to reduce Alzheimer’s risk

Although it’s still unknown what triggers Alzheimer’s disease, several factors are known to increase your risk of developing the condition.

Research shows that several lifestyle factors and conditions associated with cardiovascular disease can increase the risk of Alzheimer’s disease.

There is also growing evidence that people who have had a severe head injury may be at higher risk of developing Alzheimer’s disease, but much research is still needed in this area.

In addition, the latest research suggests that other factors are also important, although this does not mean these factors are directly responsible for causing dementia.

Alzheimer’s disease – the symptoms to spot

The symptoms of Alzheimer’s disease progress slowly over several years.

Sometimes these symptoms are confused with other conditions and may initially be put down to old age.

“In the early stages, the main symptom of Alzheimer’s disease is memory lapses,” explains the NHS.

For example, someone with early Alzheimer’s disease may: