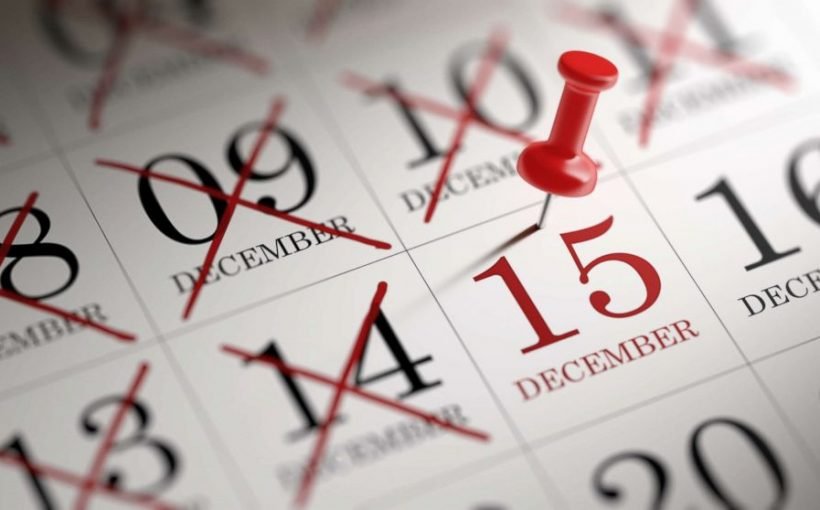 The woman arrived at the University of South Florida’s navigator office in Tampa a few weeks ago with a 40-page document describing a short-term health insurance plan she was considering. She was uncomfortable with what the broker had said about the coverage, she told Jodi Ray, a health insurance navigator who helps people enroll in coverage, and she wanted help understanding it.

The document was confusing, according to Ray, who oversees Covering Florida, the state’s navigator program. It was hard to decipher which services would be covered.

“It was like a bunch of puzzle pieces,” she said.

Encouraged by her wife, the woman eventually opted instead for a marketplace plan with comprehensive benefits.

The annual open-enrollment period for people who buy their own insurance on the Affordable Care Act’s marketplaces ends Dec. 15 in most states. Enrollment in states that use the federal healthcare.gov platform has been sluggish this year compared to last. From Nov. 1 through Dec. 1, about 3.2 million people had chosen plans for 2019. Compared with the previous year, that’s about 400,000 fewer, or a drop of just over 11 percent.

The wider availability of short-term plans is one big change that has set this year’s apart from past sign-up periods.

Another is the elimination of the penalty for not having health insurance starting next year. The Congressional Budget Office has estimated that as many as 3 million people who buy their own coverage may give it up when they don’t face a tax penalty.  But experts who have studied health insurance enrollment say that surveys so far indicate that the penalty hasn’t typically been the pivotal factor in people’s decision on whether to buy insurance.

They also caution against reading too much into the preliminary enrollment totals.

“There typically is a surge in enrollment at the end,” said Sabrina Corlette, research professor at Georgetown University’s Center on Health Insurance Reforms. “It’s hard to know whether it will make up for the shortfall.”

Another factor that may be affecting enrollment is tighter federal funding for the health insurance navigators, like Jodi Ray in Tampa, who guide consumers through the complicated process. With fewer experts available to answer questions and help fill out the enrollment forms, consumers may fall through the cracks.

The Covering Florida program reduced the number of open-enrollment navigators to 59 this year, a nearly 61 percent drop, Ray said. Navigators this year are available in only half of Florida counties; the organization is offering telephone assistance and virtual visits to people in counties where they can’t offer in-person help.

“It’s all we can do,” Ray said. So far, the group’s navigators have enrolled about half the number of people this year as they had last year.

It’s unclear the extent to which the Trump administration’s efforts to reduce health care costs by expanding access to short-term plans is affecting marketplace plan enrollment.

These plans, originally designed to cover people who expected to be out of an insurance plan for a short time, such as when they change jobs, can be less expensive. Unlike marketplace plans, short-term plans don’t have to provide comprehensive benefits or guarantee coverage for people who have preexisting medical conditions.

The Obama administration limited short-term plans to a three-month term. But in August, the federal government issued a rule that allowed their sale with initial terms of up to a year, and the option of renewal for up to three years.

Ten states either ban short-term plans or restrict them to terms of less than three months, said Sarah Lueck, a senior policy analyst at the Center on Budget and Policy Priorities.

Many people are seemingly not focused on their options this open-enrollment season, however. According to a recent survey, about half of adults under age 65 who were uninsured or who buy their own coverage said they planned to buy a plan for 2019. But only 24 percent of people in that age group said they knew what the deadline was to enroll in health insurance, according to the Kaiser Family Foundation’s November health tracking poll.