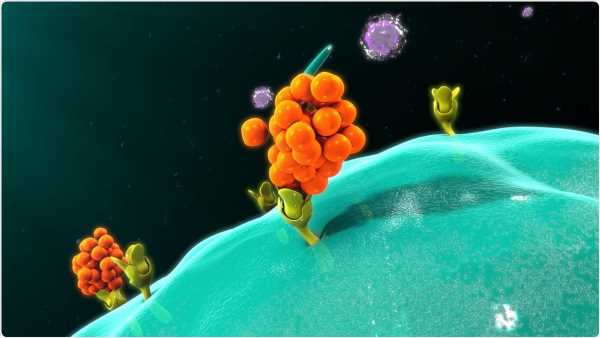 The complement system is an extension of the innate immune system to recognize pathogens and remove them. Prior research has shown a correlation between severe COVID-19 infection and high levels of complement. 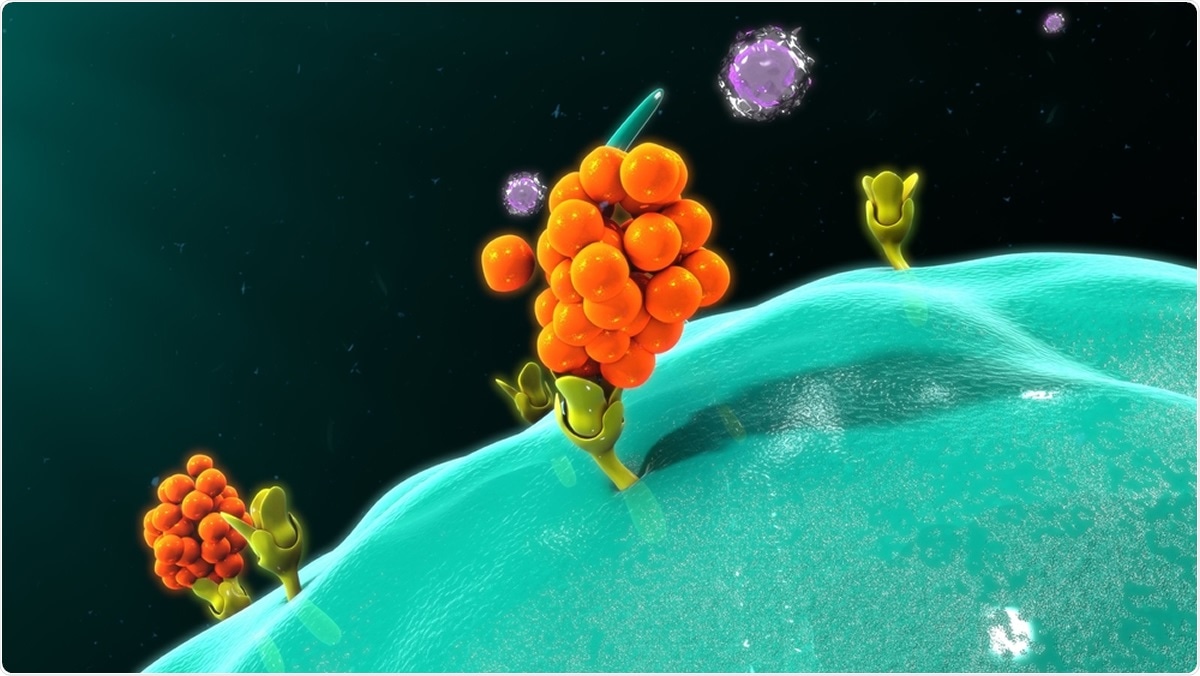 The team collected RNA-sequencing data from lung tissue samples of two patients with confirmed COVID-19 infection and uninfected controls. Of 36 upregulated pathways, 14% were complement pathways. “Traditionally, complement is considered a mostly hepatocyte-derived and serum-effective system. Thus, the dominance of the SARS-CoV-2-induced lung cell-intrinsic complement signature was unexpected,” wrote the authors.

Since SARS-CoV-2 tends to infect type II pneumocytes since they have a high expression of ACE2, they specifically examined the transcriptomes of A549 cells, which exhibit the aforementioned cell type properties. Findings showed complement pathways were the most enriched in ACE2-transduced A549 cells infected with SARS-CoV-2 compared to when the cells were infected with other viruses such as influenza.

When comparing the SARS-CoV-2-induced pathways across collected samples, they found 4 of 14 pathways were related to the complement system. Genetic analysis showed complement transcription most induced by SARS-CoV-2 were encoding parts of the C1 proteases, C1R and C1S, complement factor B, and complement C3.

Infected cells also had significantly elevated intracellular C3a, which acts as the rate-limiting step for complement activation, compared to uninfected and mock-infected cells. A correlation was observed between the N-protein expression of SARS-CoV-2 and C3a levels, suggesting infected lung epithelial cells were a source of complement C3 and its active products.

When analyzing peripheral blood mononuclear cells, low C3 expression was observed in circulating immune cells along with an absence of CD46 and C3aR activation. “Collectively, these data indicated that C3 was produced locally in the lungs of COVID patients and processed to active fragments that acted on their cognate receptors to drive inflammation.”

Type I IFNs regulated gene expression in cells with elevated expression —including AT1 and AT2 — in patients infected with COVID-19. Observations were seen between CD46, C3aR, and IFN-α/β signaling genes in lymphoid, myeloid, and AT1 and AT2 pneumocyte cells, respectively, and disease severity.

The team evaluated genes regulated by SARS-CoV-2 in epithelial cells and the A549 type II pneumocyte-like cell line to determine a causal relationship. Their results showed SARS-CoV-2 caused further increases and decreases in gene expression in cells.

Jocelyn Solis-Moreira graduated with a Bachelor's in Integrative Neuroscience, where she then pursued graduate research looking at the long-term effects of adolescent binge drinking on the brain's neurochemistry in adulthood.