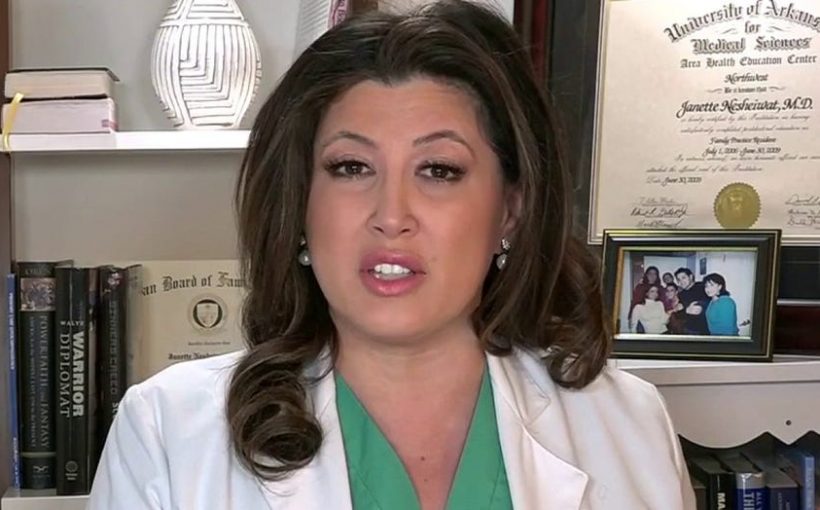 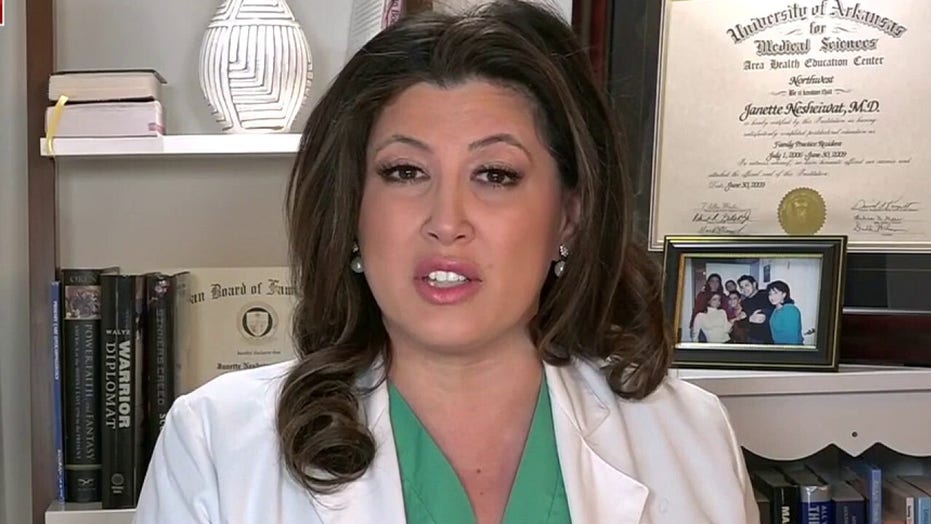 The rapid spread of the COVID-19 omicron variant has pushed the debate over vaccine booster shot mandates to the front as some businesses and universities take matters into their own hands.

World Health Organization (WHO) Director-General Tedros Adhanom Ghebreyesus this week said the variant has spread at a rate not seen with other variants. WHO reported that 77 countries had detected the variant so far, with some countries seeing the number of new cases doubling over the last two weeks.

New Mexico became the first state to require booster shots for some state employees, such as health care workers and educators, with officials citing “incontrovertible” evidence that immunity wanes over time.

Other governments have considered a booster mandate, but businesses and universities have pushed ahead with their own mandates in the meantime.

The NFL had resumed some strict protocols, such as mask mandates and required spacing, but the league took the bold step of requiring eligible coaches and staff to receive a booster by Dec. 27 in a bid to keep the season on track and on schedule. 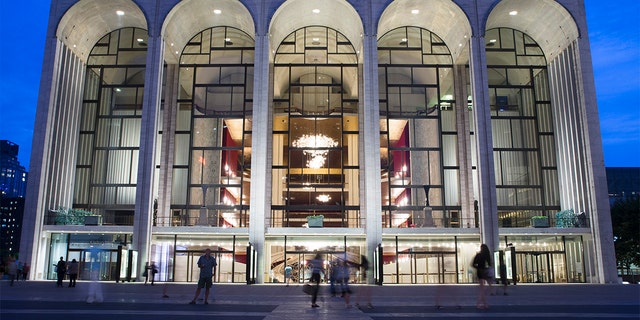 And the Metropolitan Opera on Wednesday announced that all eligible adult employees and audience members must have a booster shot in order to enter, The New York Times reported.

The Washington Post also informed employees they would need a booster by Feb. 15, 2022, and weekly testing starting Jan. 31. The mandate will apply to all major office locations, with on-site testing clinics in its Chicago, San Francisco, New York and Washington offices.

“Booster shots are now incorporated into our mandatory vaccination policy — that is, they are a condition of employment, regardless of your location,” an email sent to employees on Dec. 10 said.

Education has seen the most widespread embrace for boosters: Several universities have taken the running and introduced a booster requirement for students and staff. 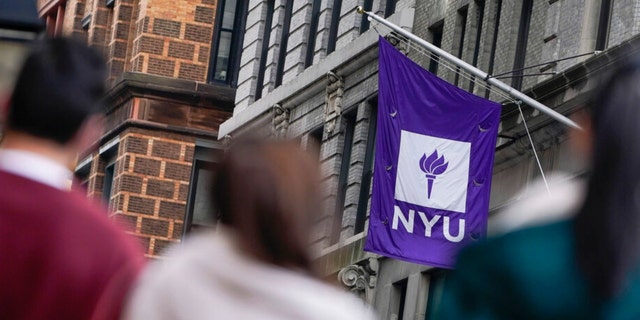 People wait in line at a COVID-19 testing site near the NYU campus in New York, Thursday, Dec. 16, 2021. Colleges across the U.S. are starting to require booster shots, extend mask mandates and in some cases revert to online classes as they brace for the new omicron variant. On Wednesday, New York University canceled all non-academic events and encouraged professors to move finals online.
(AP Photo/Seth Wen)