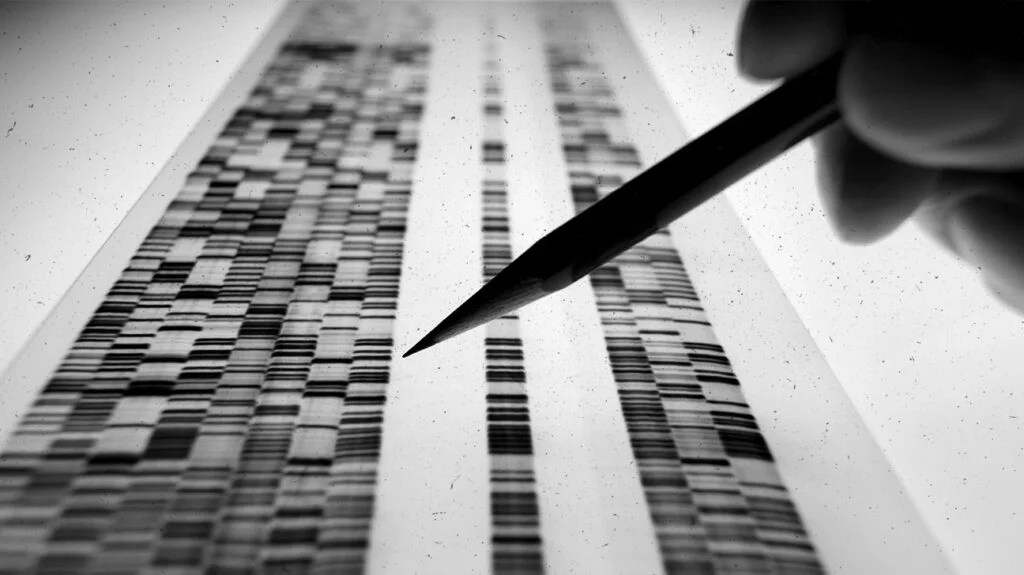 Heart disease can take many forms and develop based on components like genetics, environmental factors, and lifestyle. Disorders that impact the muscles of the heart, or cardiomyopathies, can have genetic origins, which has fueled research about possible genetic treatments to cure them.

The research team CureHeart was recently awarded a £30 million grant from the British Heart Foundation (BHF) after winning the BHF’s competition, the Big Beat Challenge. The money will be used to further the group’s advancements in genetic treatments for cardiomyopathies.

Cardiomyopathy is an umbrella term for all disorders impacting the heart’s muscles. When someone has cardiomyopathy, it can be more difficult for the heart to pump blood effectively throughout the body.

People with cardiomyopathy can experience a variety of symptoms ranging from mild to severe. There are several types of cardiomyopathy. The heart muscles can thicken, become rigid, or even enlarged, depending on the type. Cardiomyopathy can cause severe cardiac problems, including abnormal heart rhythms, heart failure, cardiac arrest, and stroke.

Dr. Edo Paz, cardiologist and vice president of medical at digital care app K Health, who is not affiliated with CureHeart, explained to Medical News Today:

“Cardiomyopathies are diseases of the heart muscle. They can be extremely serious, as patients can develop congestive heart failure and irregular heart rhythms that can cause sudden cardiac death. There are many different types of cardiomyopathies, and treatment varies based on the type and/or cause.”

“[I]n most cases of cardiomyopathy, there are a number of medications which can improve patient symptoms, improve or prevent worsening of heart muscle function, and improve survival. Other treatments that may apply to certain cardiomyopathies include surgery and/or placement of an implantable cardioverter-defibrillator. In severe cases, patients may undergo cardiac transplantation,” he said.

Sometimes, cardiomyopathy may have a genetic origin. When doctors know someone has specific gene variants associated with the disease, they can be proactive about monitoring and treatment options. However, unlocking the genetic causes of cardiomyopathy might also be the key to developing new treatments.

Correcting and switching off genes

As part of its efforts to further the treatment of heart disease, the BHF organizes the global competition, the Big Beat Challenge. Different cardiology research teams vie at the chance to win £30 million to fund their research, presenting their ideas to a patient and public panel, and to a panel of researchers and medical professionals. The final decision was made by an international advisory panel that included leading figures in science and medicine.

The winner of the Big Beat Challenge was the research team, CureHeart, which focused on genetic treatments for cardiomyopathies.

They explain on their website that their aim is “to develop genetic therapies that precisely correct the faulty genes in the heart itself, thus providing a new treatment for, and ultimately curing, cardiomyopathies.”

“About 1 in every 250 people is affected by genetic heart muscle diseases, collectively called cardiomyopathy. Approximately 260,000 people in the U.K., and 1.5 million in the U.S., are affected; many are unaware that they may be at risk.”
— CureHeart team researchers

The researchers want to focus their efforts on correcting and switching off the genes that contribute to cardiomyopathies.

As part of their work, they have identified cardiomyopathy disease genes and how they cause cardiomyopathy. They have also worked on how to deliver genetic medicine so that it reaches the target of the heart muscle cells.

The CureHeart team is excited about how their research could help those with genetic cardiomyopathies. Still, they also note their research may expand to other areas, such as treatment for heart failure. They note that genetics can play a role in heart failure, and addressing the genetic root cause could be highly beneficial.

In a recent press release, Professor Sir Nilesh, the medical director at the British Heart Foundation, said the team’s work had great potential.

“Once successful, the same gene editing innovations could be used to treat a whole range of common heart conditions where genetic faults play a major role. This would have a transformational impact and offer hope to the thousands of families worldwide affected by these devastating diseases,” he says.

“This is a defining moment for cardiovascular medicine. Not only could CureHeart be the creators of the first cure for inherited heart muscle diseases by tackling killer genes that run through family trees, it could also usher in a new era of precision cardiology.”
— Prof. Sir Nilesh

Prof. Hugh Watkins, leading member of the CureHeart research team and professor of cardiovascular medicine at the British Heart Foundation, said he was excited about the funding and research development in this area.

“I am excited by the BHF’s Big Beat Challenge because the scale of the award made it possible to bring on board some truly world-class scientists including some who weren’t previously working on heart disease,” he told MNT.

“We think we have everything we need now to discover how to best use genetic therapies to fix the fundamental problem in inherited heart muscle diseases and begin to create cures where none exist at present,” he added.