For the first time, the number of medical workers who have been infected with the virus was reported Friday, with 1,700 confirmed illnesses and six deaths, The New York Times reported.

Meanwhile, the U.S. Centers for Disease Control and Prevention announced Thursday that two new cases have been confirmed in this country, upping the total from 13 to 15.

Both of the new cases involved patients who were among the hundreds of American evacuees from China’s Hubei province, the epicenter of the outbreak.

The latest case, announced Thursday, “is among a group of people under a federal quarantine order at JBSA-Lackland in Texas because of their recent return to the U.S. on a State Department-chartered flight that arrived on February 7, 2020,” the CDC said in a statement.

“The individual is currently isolated and receiving medical care at a designated hospital nearby,” the agency said.

The CDC added that testing of all evacuees is still underway, and “there will likely be additional cases [identified] in the coming days and weeks.”

“Most of the disease is in China. However, we can and should be prepared for this new virus to gain a foothold in the U.S,” Dr. Nancy Messonnier, director of the CDC’s National Center for Immunization and Respiratory Diseases, said during a media briefing held Wednesday. “At some point, we are likely to see community spread in the U.S. or other countries, and that will trigger a change in our response strategy.”

Though it’s not clear why so many new cases were confirmed in China in the past 24 hours, it is believed that doctors are now using lung scans to diagnose people who appear to have coronavirus symptoms, the Times reported.

The medical reasoning is that doing so will get more ill people treated more quickly, the newspaper said. But U.S. experts noted that lung scans are not as precise as the tests health officials have been using to spot the disease.

In a promising sign, Chinese health officials said Friday they have had some success using the plasma of survivors to treat a small group of critically ill patients. After the treatment was given, they saw a drop in inflammation levels within 12 to 24 hours, the Times reported.

Friday’s totals far exceed the toll of the 2003 SARS outbreak, in which 8,098 were infected and 774 died worldwide. The World Health Organization (WHO) has also given the virus a new name: COVID-19.

In the United States, the latest cases involve two of the hundreds of American evacuees who were sent to four military bases and quarantined in the past week.

“There are likely to be additional cases in the coming days and weeks, including among other people recently returned from Wuhan,” the agency said. “While 195 people were discharged from quarantine yesterday, more than 600 people who returned on chartered flights from Wuhan remain under federal quarantine.”

Things are even worse for Americans on board a cruise ship named the Diamond Princess, which is now quarantined in the Japanese port of Yokohama. Forty-four new cases were reported there on Thursday, the Associated Presssaid. There have now been 218 cases reported among those on the ship, and at least 23 of those are American patients.

And late last week, a 60-year-old man living in Wuhan, China, became the first American citizen to die from the new coronavirus.

The man, whose name has not been disclosed, died last week at Jinyintian Hospital in Wuhan, the U.S. Embassy in China said Saturday.

The temporary entry ban applies to foreign nationals, with the exception of relatives of citizens and permanent residents.

The WHO has already declared the new coronavirus outbreak an international public health emergency.

Experts fear the outbreak could become a pandemic, where there are outbreaks on more than one continent.

The U.S. Centers for Disease Control and Prevention has more on the new coronavirus. 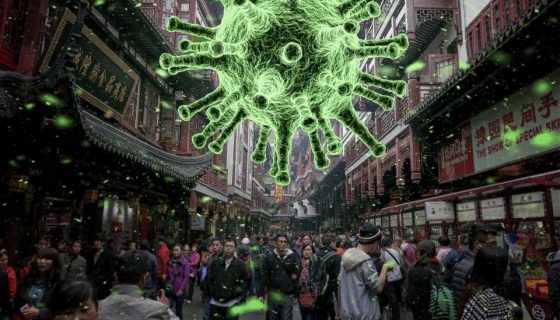 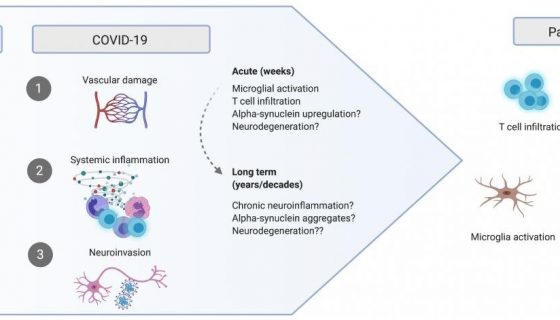 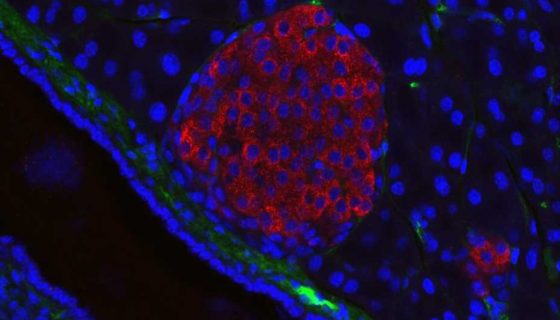 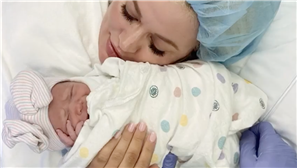 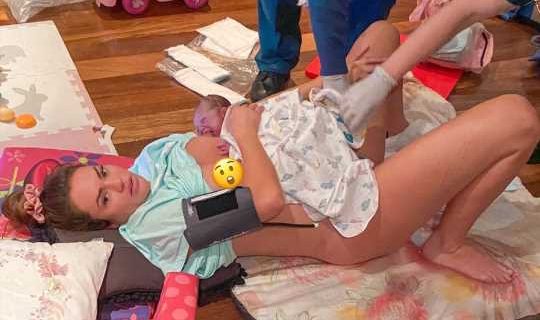 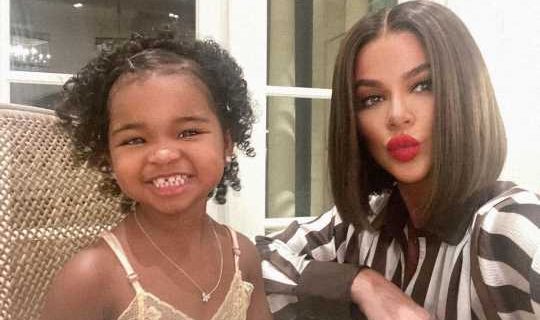