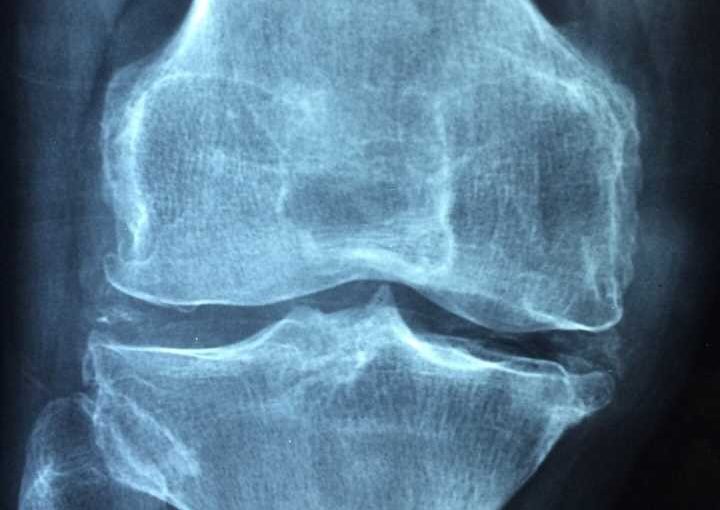 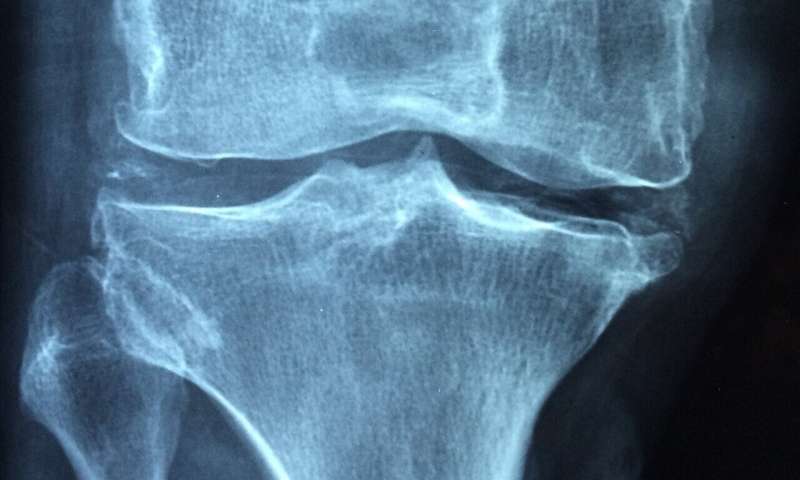 With implementation of conservative treatment methods like physiotherapy and individually tailored, adjusted exercises, quality of osteoarthritis care can improve and patients can delay the need for an artificial hip or knee joint. This has been demonstrated by a clinical study from Norway that was recently presented at the European League Against Rheumatism (EULAR 2020) Online Annual Congress.

“It is wise to consider all non-surgical treatment options before resorting to an artificial hip or knee joint implant,” said EULAR President Professor Iain B. McInnes, University of Glasgow, Scotland. Yet in many cases, doctors and patients fail to exhaust the full range of conservative therapy options. A Norwegian study has now shown how many patients with osteoarthritis (OA) can benefit from a qualified, conservative therapy program.

The study design, a so-called cluster-randomized trial (CRT), comprised a program developed based on international treatment recommendations for hip and knee osteoarthritis (OA). It included an initial three-hour patient education program, among other things. This was followed by 8–12 weeks of individually tailored exercises supervised by physiotherapists. The program was facilitated by general practitioners, primary care physicians and physiotherapists, who also received prior training. A total of 393 patients participated in the study; 284 were included in the special osteoarthritis program and 109 (control group) continued their usual care. The participants were at least 45 years old and presented with clinical OA symptoms such as reduced mobility or pain. They were re-examined 12 months after the beginning of the program. The study parameters included but were not limited to quality of care, satisfaction with care, physical activity, and referrals to physiotherapy or orthopedic surgeons. The researchers also recorded whether joint replacement surgery was performed.

92 percent of the patients participated in the patient education program and 64 percent completed a minimum participation period of at least eight weeks of exercise. Twelve months later, the intervention group reported a significantly higher quality of care (score of 58, versus 41 for the control group). The study participants also reported significantly higher satisfaction with care (Odds ratio (OR) 7.8; 95% CI 3.55, 17.27). A significantly larger proportion (OR: 4.0; 95% CI 1.27, 12.63) also met the recommendations for physical activity compared to the control group. A smaller proportion was referred to orthopedic surgeons (OR 0.5; 95% CI 0.29, 1.00) and an even smaller proportion (4%) received joint replacement surgery during the observation period, compared to the control group (11%, OR 0.3; 95% CI 0.14, 0.74).

“The implementation of a structured model for OA care led to an improved quality of care, higher patient satisfaction and increased physical activity, despite OA,” stated co-author of the study Tuva Moseng, Diakonhjemmet Hospital, Oslo, Norway. There is also some evidence to suggest that a structured OA program including patient education and exercise may delay or even reduce the need for surgery after 12 months.