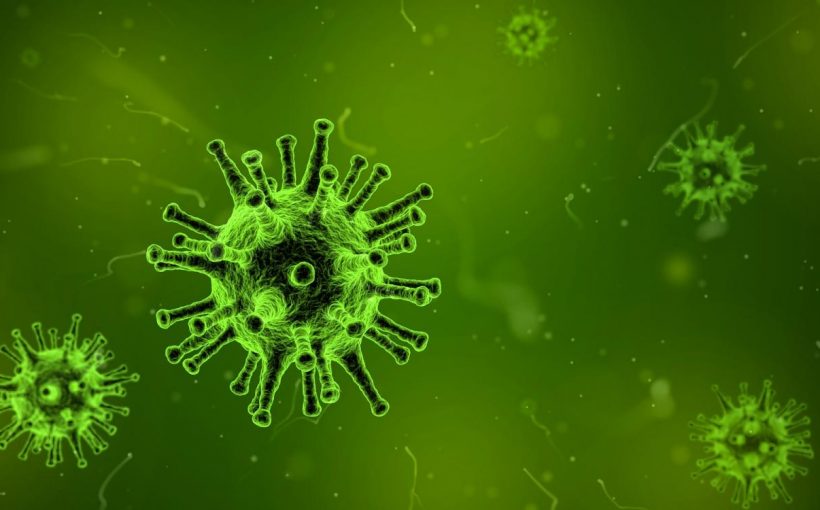 A deadly viral outbreak in China has now killed 41 people, while the number of infected cases has soared to nearly 1,300, authorities said Saturday.

The 15 new deaths all took place in Wuhan, the city of 11 million where the deadly respiratory contagion first emerged, the Hubei Health Commission said.

At least 444 new cases of the virus have been found, raising the total number to 1,287, the National Health Commission said in a separate statement.

The disease has spread to 30 provinces, autonomous regions and municipalities.

Wuhan and 13 other cities in Hubei have been locked down in an unprecedented quarantine effort aimed at containing the deadly respiratory contagion, which has spread to several other countries.

The Hubei Health Commission also reported 180 new cases overall in the province, 77 of them in Wuhan but the bulk of the rest spread out across the locked-down smaller cities. There are now 729 cases in Hubei alone.

Several of those cities were reporting their first cases of the pathogen—2019 Novel Coronavirus (2019-nCoV)—the commission said.

The previously unknown virus has caused global concern because of its similarity to SARS (Severe Acute Respiratory Syndrome), which killed hundreds across mainland China and Hong Kong in 2002-2003. 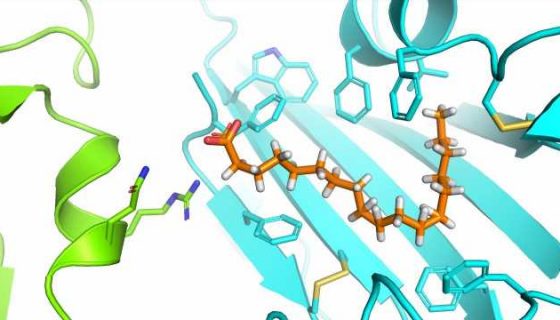 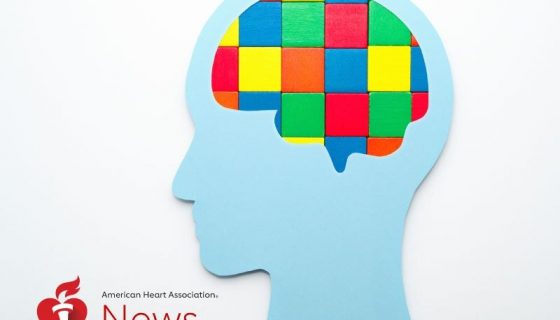 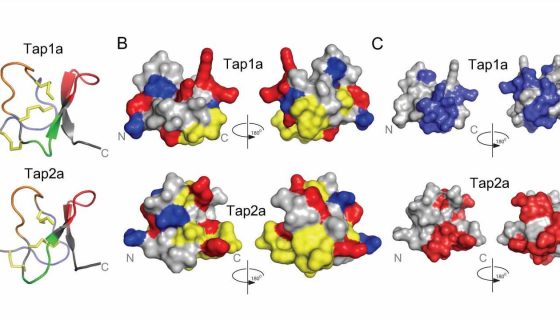