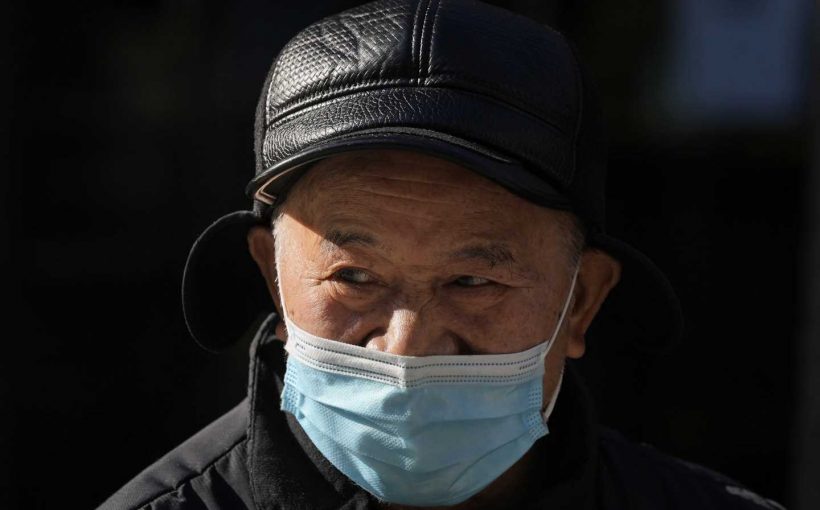 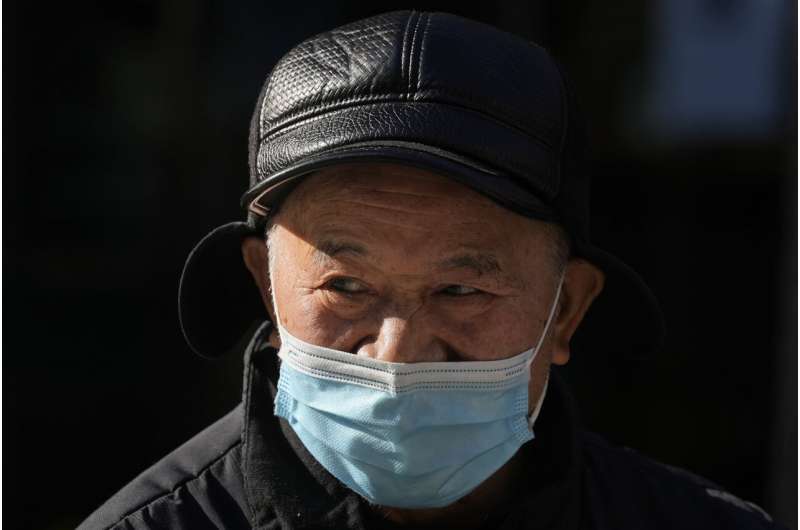 China has detected its second case of the omicron variant in a 67-year-old man who tested positive after more than two weeks of quarantine, official media reported Tuesday.

State broadcaster CCTV said the man returned from overseas on Nov. 27 and underwent two weeks of isolation, during which he repeatedly tested negative for the virus.

On Saturday, he flew to the southern city of Guangzhou where he maintains a residence and began another week of self-quarantining at home.

A day later he underwent a routine test and early on Monday, the district health department informed authorities he had tested positive for the virus, the station reported.

Further investigation at the city and provincial level determined he was infected with omicron, it said.

On Monday, authorities announced the first case of omicron in a person who arrived on a flight from Europe earlier this month and tested positive on Thursday while in quarantine. Poland’s Health Ministry said Tuesday the traveler was a Polish teenager who flew from Warsaw to China. 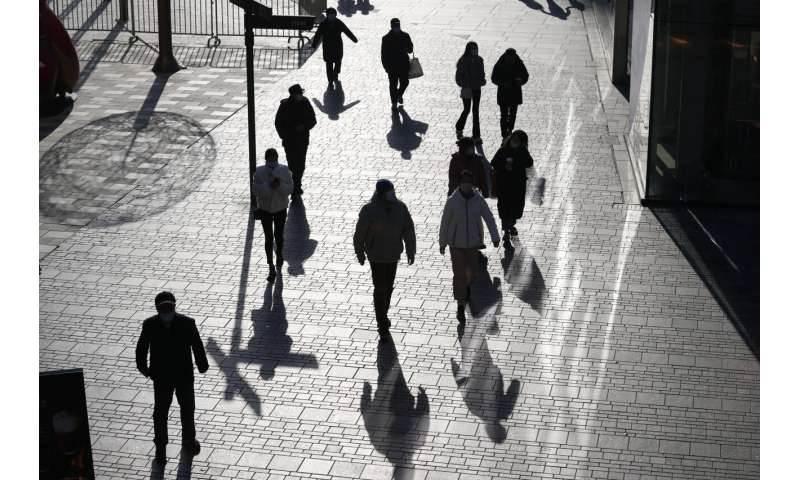 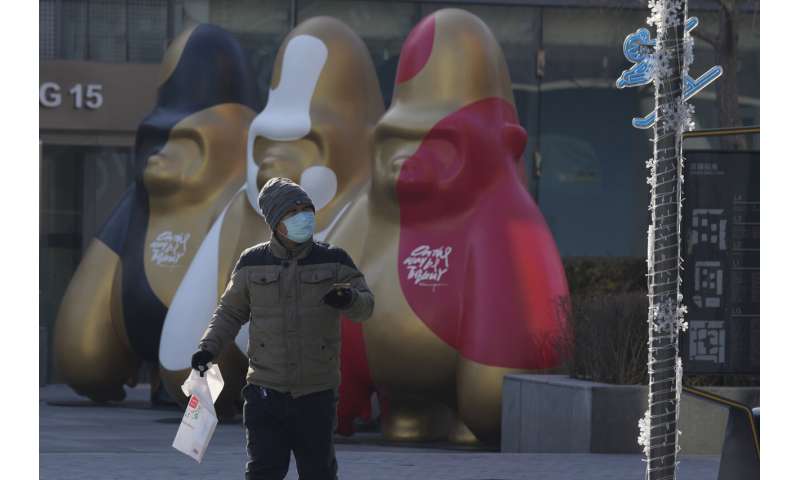 Ministry spokesman Wojciech Andrusiewicz said the teenager, who traveled with her mother, was hospitalized in isolation. She shows no symptoms of illness. The teenager is in isolation in the northern port city of Tianjin, according to Chinese health authorities.