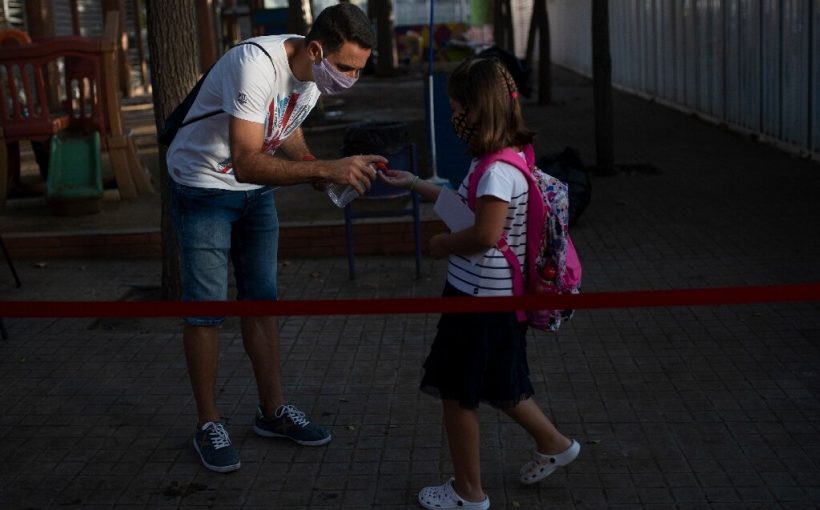 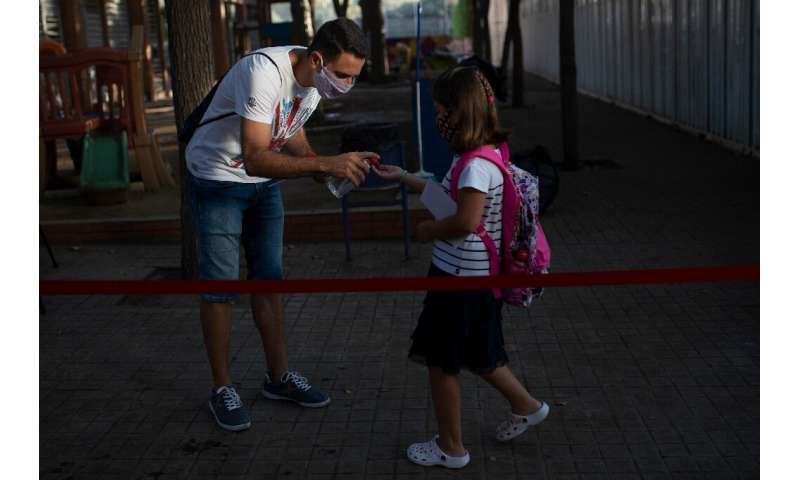 The number of children treated in Spain for accidental poisonings after ingesting hand sanitising gels has soared during the pandemic, the government said Wednesday, urging parents to keep the products out of reach.

There have been 874 reported cases of intoxications from hand sanitising gels so far this year, compared to just 90 during all of 2019, the National Toxicological and Forensic Sciences Institute, a unit of the justice ministry, said in a statement.

Two-thirds of the cases involved children, especially those under the age of two. The vast majority swallowed the hand-sanitiser although some became intoxicated after getting the product in their eyes or inhaling it.

No fatalities have been reported. Over 80 percent the poisoning victims recovered “in a short time”, the institute said.

The most common symptoms were, vomiting, diarrhoea, coughing, blurred vision and red eyes.

In a video message posted on Twitter, Justice Minister Juan Carlos Campo called the figures “alarming” and urged parents to “keep hand-sanitising gels out of reach of children and insist that its use to disinfect hands always be supervised by an adult”.

As in other European countries, used of hand-sanitising gels has soared in Spain to curb the spread of Covid-19.