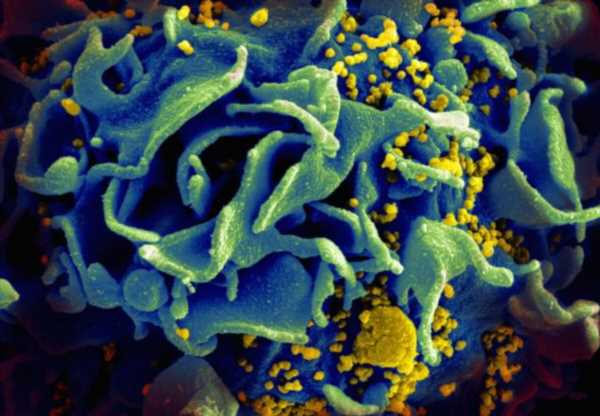 Researchers with the Del Monte Institute for Neuroscience at the University of Rochester are studying how the brain puts the ‘brakes’ on behavior. That may be different in individuals recovering from cocaine addiction and who are also HIV-positive.

“Scientists have long known that drug abuse can cause damage to the brain. We also know HIV infection can cause brain changes,” said John Foxe, Ph.D., director of the Del Monte Institute for Neurosciences and senior author of the study published in Neuropharmacology. “Since drug use is common in individuals with HIV, an important question is how brain deficits associated with both conditions might add up.”

Researchers used functional magnetic resonance imaging (fMRI) to measure the brain responses of cocaine addicts and patients with HIV while participants played a game that involved purposefully withholding responses to target stimuli. “The challenging thing about the game we asked participants to play isn’t exactly playing it, per se,” said Kathryn Mary Wakim, Ph.D., a recent graduate from the Neuroscience Graduate Program at the University of Rochester and the first author of the study. “What’s really hard is not playing the game. What we wanted to measure was how the brain holds back a response under certain task conditions.”

“Currently, when someone who is HIV positive enters a recovery program they are treated in much the same fashion as any other person with an addiction issue,” said Foxe. “But our findings show that they, very likely, need to be treated differently or more intensively. HIV and drug addiction should be a dual diagnosis when it comes to recovery, and we will need to design specific targeted intervention approaches for this population, given their unique vulnerability.”

“When people with HIV relapse, it’s a big deal. The majority of participants in our study contracted HIV—not by injecting cocaine—but by having unprotected sex,” Wakim said. “Relapse is an outcome that should be minimized in this population, because cocaine use is strongly associated with risky sexual behavior, which makes the spread of HIV more likely when a relapse occurs.”