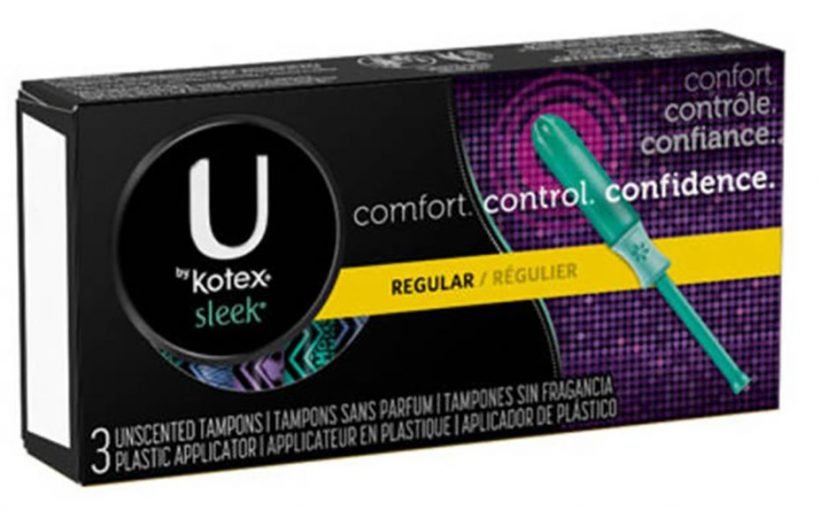 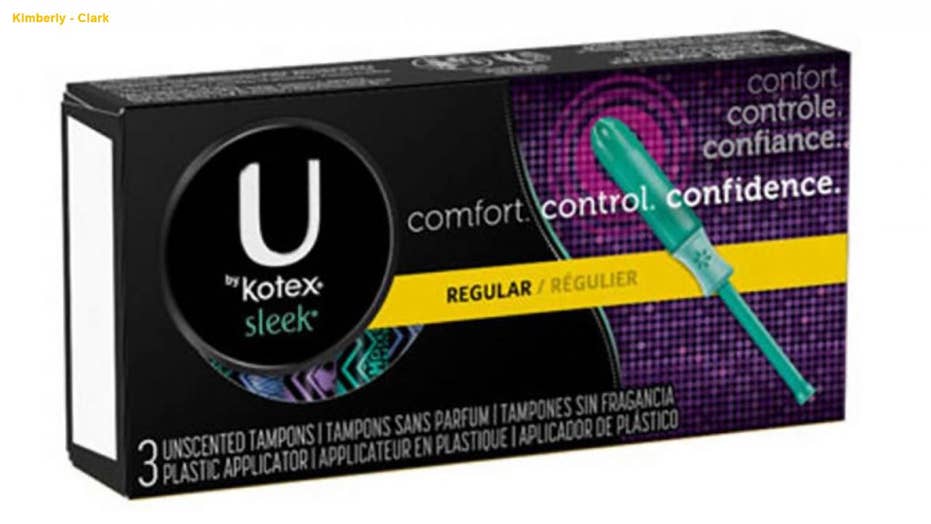 Retailers across the U.S. And Canada are pulling some Kotex tampons off store shelves after personal care corporation, Kimberly-Clark recalled the product, citing reports that the feminine hygiene product was unraveling or coming apart inside some users’ bodies.

A certain type of Kotex tampons has been voluntarily recalled by Kimberly-Clark after the company received reports that the feminine hygiene product was unraveling or coming apart inside some users’ bodies.

The tampons subject to the recall — U by Kotex Sleek Tampons, regular absorbency — caused some users “to seek medical attention to remove tampon pieces left in the body,” Kimberly-Clark said in a news release Tuesday. The company added there has also been a “small number of reports of infections, vaginal irritation, localized vaginal injury, and other symptoms” associated with the U by Kotex Sleek Tampons, regular absorbency.

The company did not specify how many women have been affected.

“Retailers have been alerted to remove the recalled lot numbers from shelves and post a notification in their stores,” the company said, adding no other “U by Kotex-branded products are subject to this recall.”

Anyone who purchased the affected product should stop using it immediately, the company said, advising those who experience vaginal injury, such as pain or bleeding, vaginal irritation, such as itching or swelling, abdominal pain, nausea or any other symptoms as listed by Kimberly-Clark should “seek immediate medical attention.”

Specific lot numbers on the bottom of the tampon box will help users determine if their product is subject to the recall. A full list of the recalled lot numbers can be found here.